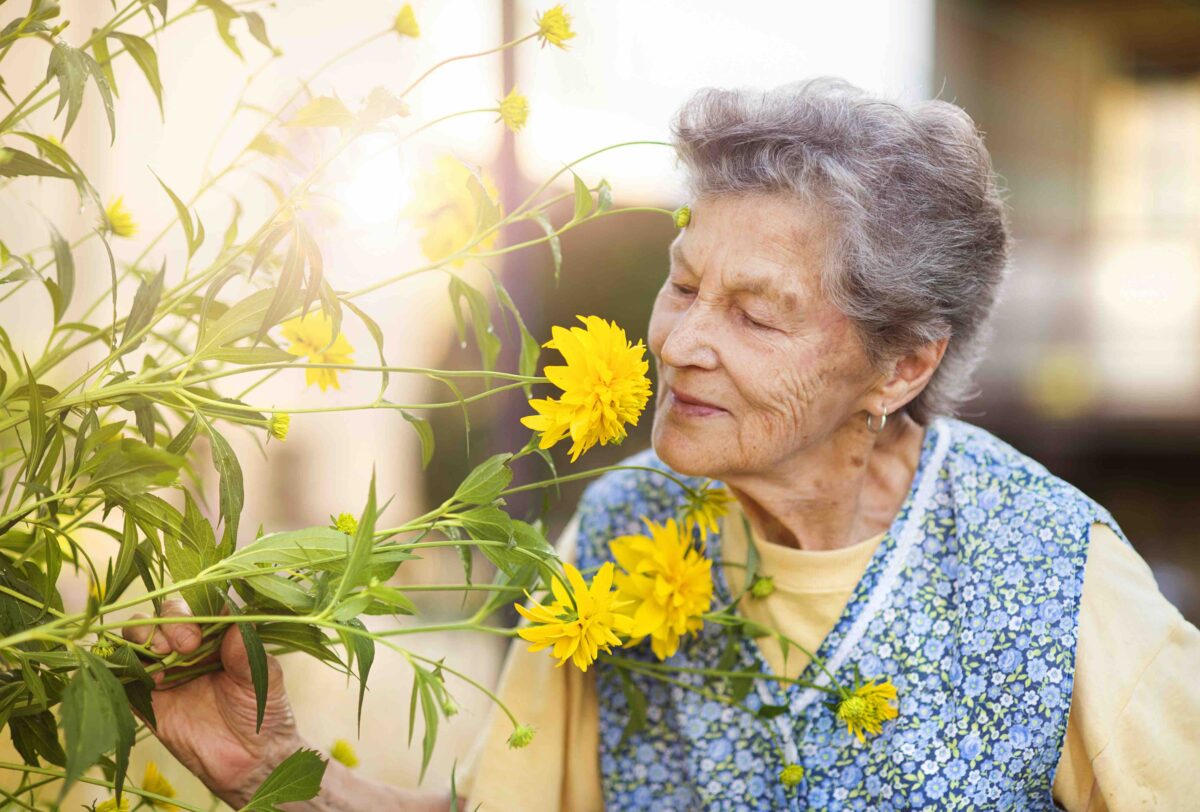 AHA News: How You Feel About Aging Could Affect Health. Here’s How to Keep the Right Attitude

Is age really just a state of mind?

Perhaps not the number, but how we age might be. A growing body of research suggests a person’s mindset – how they feel about growing old – may predict how much longer and how well they live as the years go by.

Several studies over the past 20 years suggest people with more positive attitudes about aging live longer, healthier lives than those with negative perceptions of the aging process. Recently, a large nationwide study of nearly 14,000 adults over age 50 took an even deeper look into the ways in which positive thinking about aging could impact a person’s physical health, health behaviors and psychological well-being.

Published in JAMA Network Open, the study found those with the highest satisfaction with aging had a 43% lower risk of dying from any cause during four years of follow-up compared to those with the lowest satisfaction. People with higher satisfaction also had a reduced risk for chronic conditions such as diabetes, stroke, cancer and heart disease, as well as better cognitive functioning. People with a more positive attitude about growing old also were more likely to engage in frequent physical activity and less likely to have trouble sleeping than their less-satisfied peers. They also were less lonely, less likely to be depressed, more optimistic and had a stronger sense of purpose.

“There’s a connection between mindsets and health behaviors,” said Eric Kim, the study’s senior investigator and an assistant professor of psychology at the University of British Columbia in Vancouver, Canada. “One leads to the other.”

For example, while older adults tend to use preventive health services less frequently than younger or middle-aged adults, a study Kim co-wrote in the journal Preventive Medicine shows that the more satisfied people over 50 are with how they’re aging, the more likely they’ll have their cholesterol tested or be screened for breast, cervical or prostate cancer.

But it cuts both ways. While having a positive attitude can lead to behaviors that promote good health, “if people believe poor health is inevitable with age, this can be a self-fulfilling prophecy that keeps them from behaviors that will help with aging,” said Kim, who also is an affiliate researcher at the Center for Health and Happiness at Harvard T.H. Chan School of Public Health in Boston.

“The good news is, these views we hold about aging are changeable. We can shift our mindset,” said Hannah Giasson, who co-wrote the Preventive Medicine study with Kim and others. She is an assistant professor at the Arizona State University Edson College of Nursing and Health Innovation in Phoenix and specializes in the relationship between people’s views on aging and their health and well-being.

Maintain a sense of purpose

Some people aren’t sure what to do with themselves after they retire, said Kim. He suggests finding projects that align with a person’s values.

“Volunteer work is a great way to do this,” he said.

Recognize negative messages about aging – and reject them

Research shows negative stereotypes about aging are internalized over a person’s life span and can harm physical and cognitive health as a person grows older.

“Develop an awareness of these messages,” suggests Giasson. “Understand how they influence us.”

For example, a person may believe poor physical health is inevitable for older adults so there’s no use in trying to stay active. But according to the National Institute on Aging, exercise can lower the risk for cardiovascular disease, high blood pressure and Type 2 diabetes, and can improve sleep and reduce the risk of falls.

“Recognize that practicing healthy behaviors can support health at any age,” Giasson said.

As people age, they may lose loved ones such as spouses, family members or friends. If a spouse was responsible for maintaining social networks and that person dies, the remaining spouse may grow lonely and more socially isolated.

Social isolation and loneliness are risk factors for poor physical and mental health, increasing the risk for heart attacks and strokes and contributing to poor life satisfaction, depression, low self-esteem and difficulty with daily life activities. But research shows maintaining social connections can have a positive effect on health.

“What typically happens is people stop making new friends. Re-engage mechanisms for meeting people that were there earlier in life,” he said, such as joining a club or taking part in community organizations. “Reach out to people more, instead of being on autopilot.”

Sometimes people lose mobility as they age and may not be able to engage in the activities that brought them joy when they were younger. Kim suggests trying to “redeploy that energy in a new way,” such as teaching a skill or craft instead of practicing it.

Or learn something new that is less physically demanding, Giasson said. Research suggests that older adults who learn new skills can improve memory, self-esteem and overall quality of life.

“Don’t fall into the mindset that it’s too late to try something new,” she said. “It’s never too late, and you’re never too old to explore new interests.”