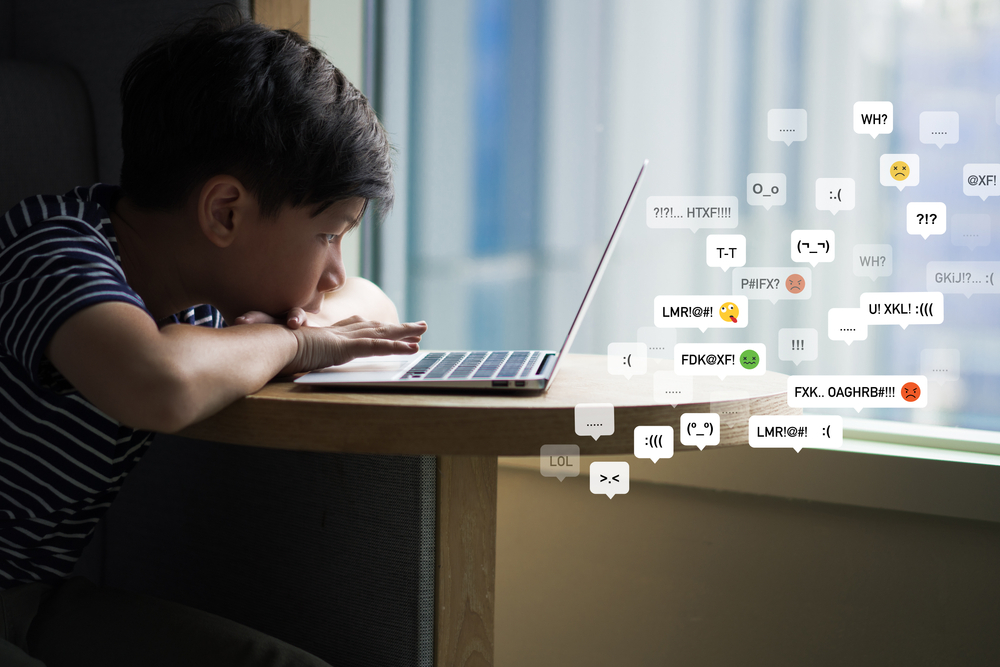 Too much exposure to social media might be negatively afffecting their mental health and wellbeing. (Shutterstock)
Teens

Does Social Media Harm Kids? It Might Depend on Their Age

Your child’s risk of harm from social media is higher at certain ages and it’s different for girls and boys, researchers report.

To figure out how social media use affected “life satisfaction” among 10- to 21-year-olds, the investigators analyzed long-term data on 17,400 young people in the United Kingdom.

“With our findings, rather than debating whether or not the link exists, we can now focus on the periods of our adolescence where we now know we might be most at risk and use this as a springboard to explore some of the really interesting questions,” said lead author Amy Orben of the MRC Cognition and Brain Sciences Unit at the University of Cambridge.

The study authors said the gender differences suggest sensitivity to social media might be linked to developmental changes, such as those in brain structure or puberty, which occurs later in boys than in girls.

Higher amounts of social media use at age 19 predicted lower life satisfaction a year later for both young men and women, the findings showed. The researchers suspect this may be because major changes at that age — such as leaving home or starting work — may make people more vulnerable.

At other ages, the link between social media use and life satisfaction was not statistically significant, according to the report published online March 28 in the journal Nature Communications.

But another link was noteworthy: Declines in life satisfaction predicted increases in social media use, regardless of age or gender.

“The link between social media use and mental well-being is clearly very complex,” Orben said in a university news release. “Changes within our bodies, such as brain development and puberty, and in our social circumstances appear to make us vulnerable at particular times of our lives.”

Study co-author Sarah-Jayne Blakemore, a professor of psychology and cognitive neuroscience at the University of Cambridge, said that it’s not possible to pinpoint the processes that underlie this vulnerability because the mental, biological and social changes of adolescence are intertwined. As a result, it is difficult to disentangle one from another.

The issue is a significant one. The Times noted that nine out of 10 American teenagers have a smartphone, and surveys show they spend many hours a day using it to communicate through social media, play games and watch videos.

Another recent study found that kids who use the video-sharing app TikTok are developing tics and having tic-like attacks.

For more on children and media use, go to the American Academy of Pediatrics.