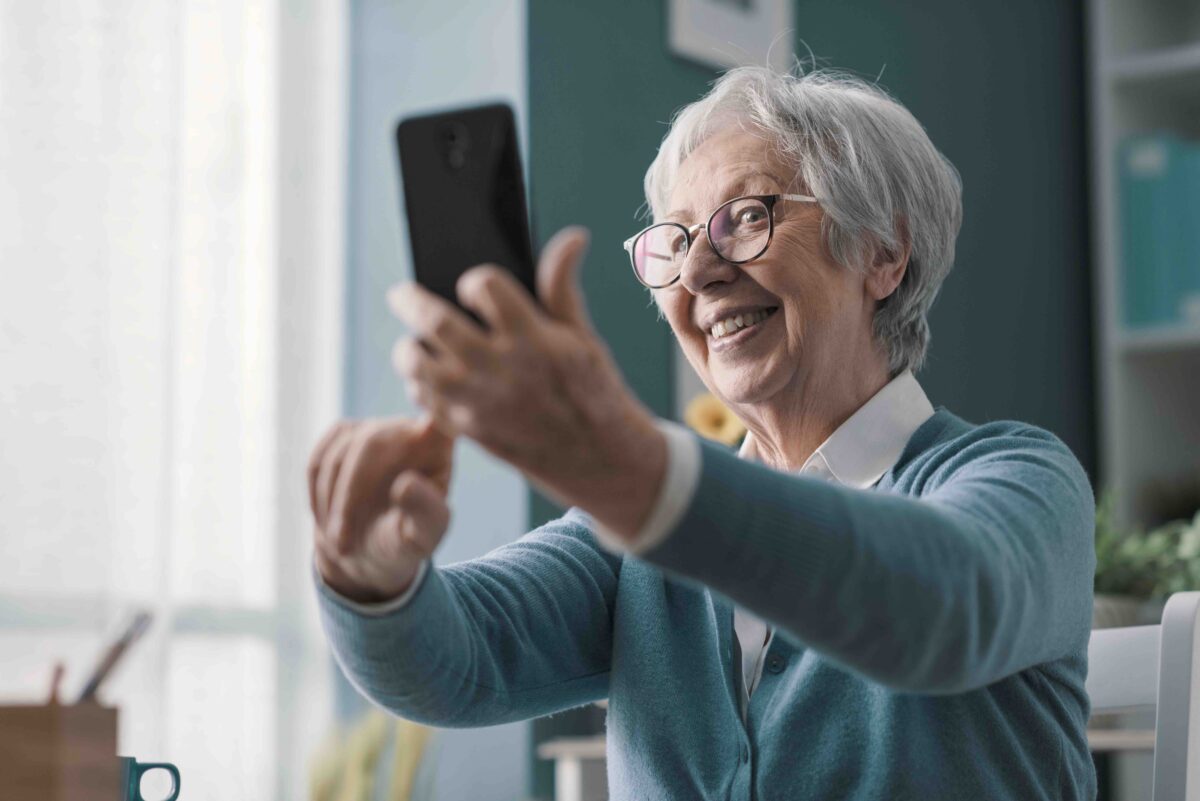 Can Your Smartphone Spot a Narrowed Neck Artery?

A smartphone video could detect a blocked blood vessel in your neck that could cause a stroke, a new study suggests.

The American Heart Association says videos may provide a non-invasive way to screen people who are at risk of stroke.

Nearly 87% of strokes are the ischemic type, which happens when fatty deposits build up in the carotid artery in the neck, blocking blood supply to the brain.

“Between 2% and 5% of strokes each year occur in people with no symptoms, so better and earlier detection of stroke risk is needed,” said lead author Dr. Hsien-Li Kao, an interventional cardiologist at National Taiwan University Hospital in Taipei.

His team reported that motion analysis of video recorded on a smartphone accurately detected narrowed arteries in the neck. The report was published online Aug. 17 in the Journal of the American Heart Association.

“This was an exciting ‘eureka’ moment for us,” Kao said in a news release from the American Heart Association.

“Existing diagnostic methods – ultrasound, CT and MRI – require screening with specialized medical imaging equipment and personnel. Analysis of video recorded on a smartphone is non-invasive and easy to perform, so it may provide an opportunity to increase screening. Though more research and development are needed, the recordings and motion analysis may be able to be implemented remotely, or a downloadable app may even be feasible,” he explained.

Kao noted that changes in speed and pattern of blood flow through arteries just under the skin’s surface are too subtle to be seen by the naked eye.

His team used motion magnification and pixel analysis to detect tiny changes in pulse characteristics on the skin’s surface in smartphone videos.

The 202 Taiwanese adults who participated in the study had all received care at a single hospital. The study showed that about 54% had significant carotid artery stenosis, meaning their artery was at least half blocked, as diagnosed by ultrasound. The other participants did not have a significant blockage.

The researchers used an Apple iPhone 6 to shoot 30-second videos of the patients’ necks. During the recordings, participants laid on their backs, with their heads tilted back in a device to minimize movement. The team used an older model phone because they thought it was more common.

A video motion analysis algorithm detected stenosis with an 87% accuracy rate in the group that had already been diagnosed by ultrasound.

“More research is needed to determine whether video recorded on smartphones is a promising approach to help expedite and increase stroke screening,” Kao said. “Carotid artery stenosis is silent until a stroke happens. With this method, clinicians may be able to record a video of the patient’s neck with a smartphone, upload the videos for analysis and receive a report within five minutes. The early detection of carotid artery stenosis may improve patient outcomes.”

The study was limited in that the number of participants was small and all were at high risk for a cardiovascular event. In addition, neck length and neck angle were not analyzed, which may affect the results of the video analysis. Kao said skin color was not likely to limit the applications of this research to a broader population because a standard lighting method was used.

The U.S. National Library of Medicine has more on ischemic stroke.