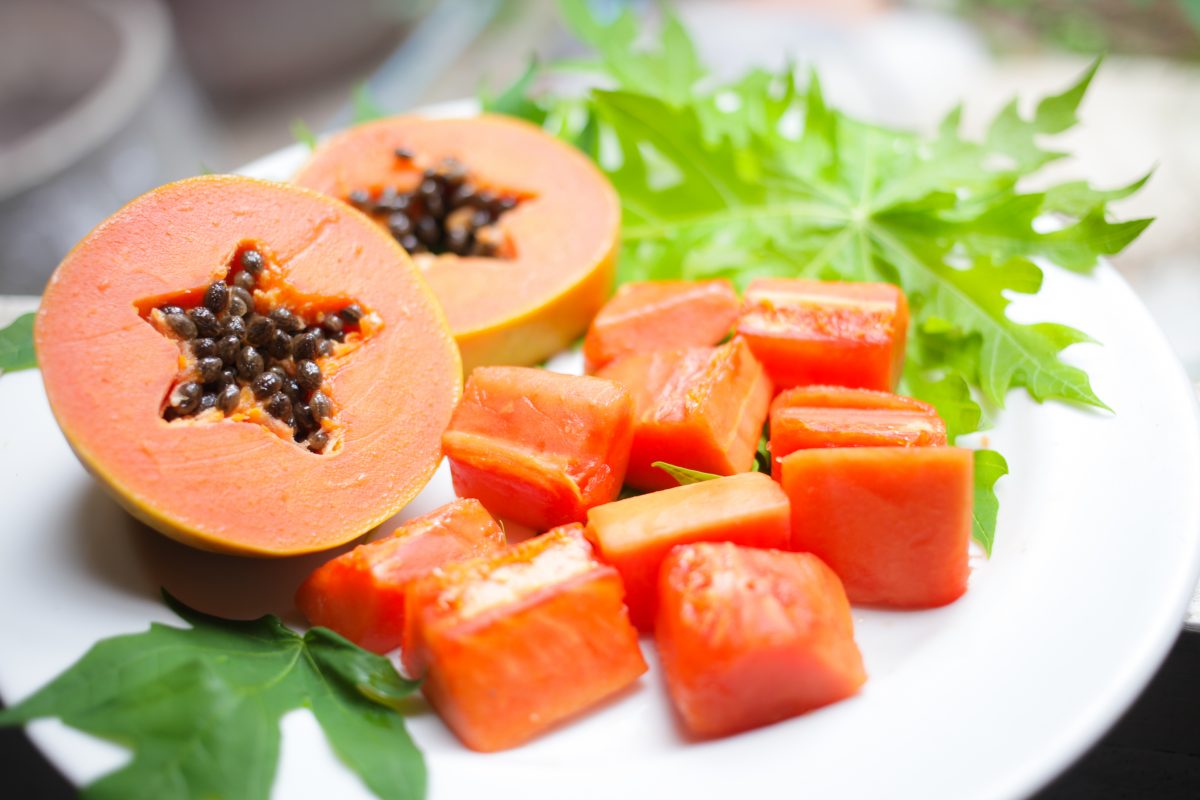 Chinese quince is a fruit with multiple missions: to nourish, heal, and cleanse.(Shutterstock)
Traditional Chinese Medicine

Osteoarthritis, also known as degenerative arthritis, is the most common type of arthritis among middle-aged and elderly people. Western medical treatment for osteoarthritis commonly includes painkillers, non-steroidal anti-inflammatories, cortisone injections, and joint replacement as a last resort. Eastern medicine focuses on a holistic approach to treating osteoarthritis that includes herbal formulations and acupuncture. Now, a study by Korean researchers has confirmed what Eastern medicine has long known: that Chinese quince can effectively treat osteoarthritis.

Osteoarthritis is a chronic disease that usually starts in patients around 40 and 50 years of age and affects almost everyone to some degree by the age of 80. It most commonly affects the knee joints and is characterized by pain, stiffness, and loss of joint function. Traditional Korean Medicine (TKM) and Traditional Chinese Medicine treat osteoarthritis by various means such as herbal medicine, acupuncture, and Tui Na (Chinese massage).

Chaenomeles sinensis, the scientific name for a type of flowering quince that is also considered papaya in TKM, has been used in treating osteoarthritis since ancient times.

To test the effects of Chaenomeles sinensis on osteoarthritis, the Korean team first exposed inflammatory cytokines, a signaling agent associated with inflammation, to cartilage cells to create an environment similar to osteoarthritis. They then identified a decrease in the presence of proteoglycans and collagen type 2, which are essential for maintaining cartilage flexibility and elasticity.

Next, the team treated the simulated illness with quince extract at three concentrations and observed whether the damaged tissues would recover. The results showed that as the concentration of extract increased, the amount of proteoglycan and collagen type 2 also increased, and the cartilage tissues were restored.

The results of the study, published in the April issue of the International Journal of Molecular Sciences, concluded that quince extract reduces inflammatory responses and prevents damage and breakdown of the main cells in cartilage.

In addition, the team confirmed the antioxidant effects of Chinese quince. The team proved that after exposure to inflammatory cytokines, the level of reactive oxygen species (ROS) production in cartilage cells was 11.4 percent, which was higher than the 8.4 percent before exposure. ROS is a byproduct of aerobic metabolism, and excessive levels of ROS can cause damage to cells and genetic structures. After treatment with quince extracts, the results showed that the higher the concentration of quince extract, the lower the rate of ROS production, which decreased to 8.5 percent, 7.1 percent, and 6.8 percent, respectively.

Hwan said that the medical community is actively researching new treatments for osteoarthritis and that the use of the traditional remedy may become an effective treatment option in the future.

Lisa Bian
Follow
Lisa Bian is a Korea-based writer for The Epoch Times focusing on Korean society, its culture, and international relations.
SHARE
Friends Read FreeCopyFacebookTweet
You May Also Like