Dave’s agreement with Doc and Sally is to help the two adventurous scientists disappear into the future. But being left behind by the closest people Dave has to family isn’t the bargain the eighteen-year-old orphan expected. When Dave follows after his mentors, calibration issues place him centuries past his target date. Countless years and miles of wilderness separate Dave from Doc and Sally. Dave must survive in a primitive new world that has been waiting for him for a very . . . long . . . time . . . 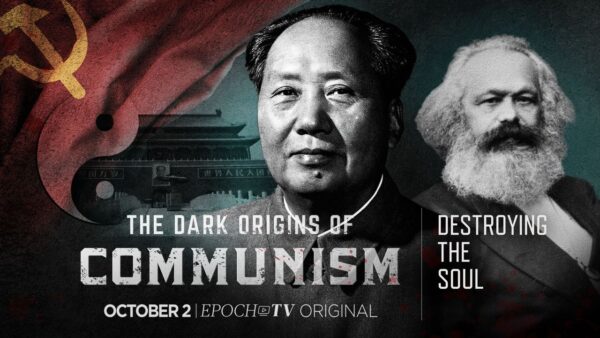 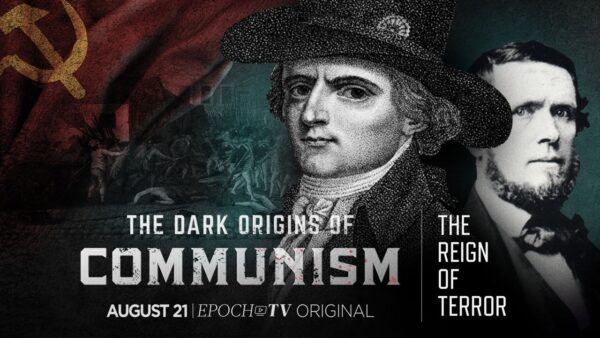 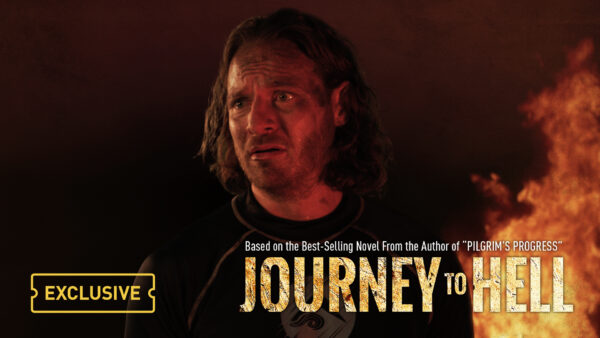 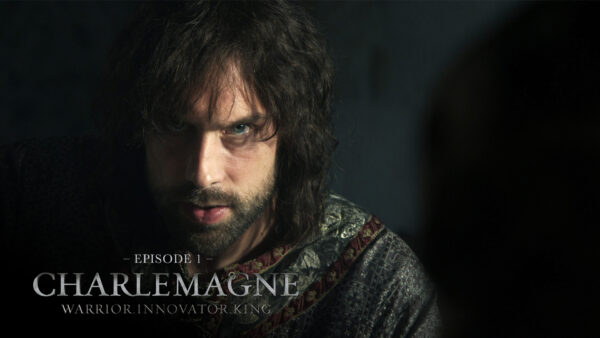 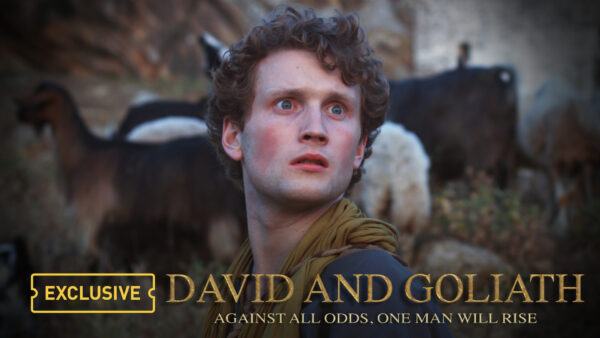 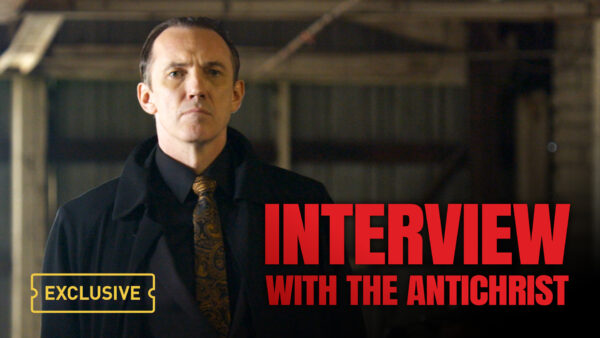 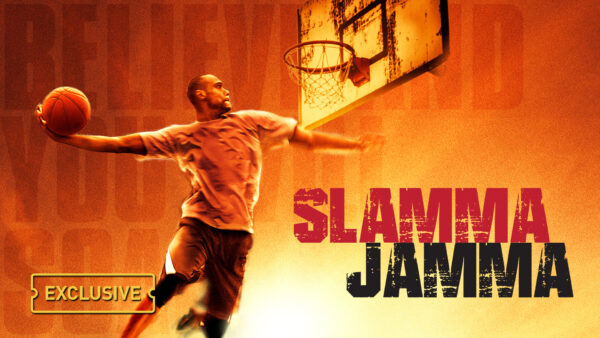 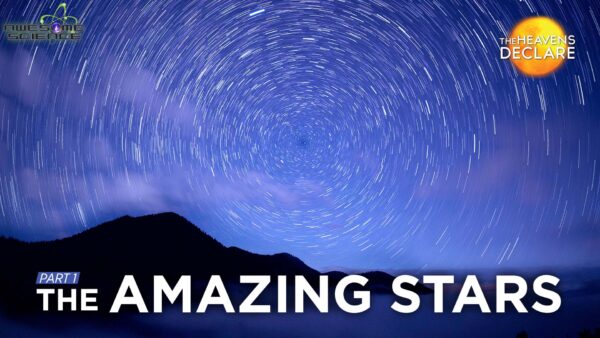 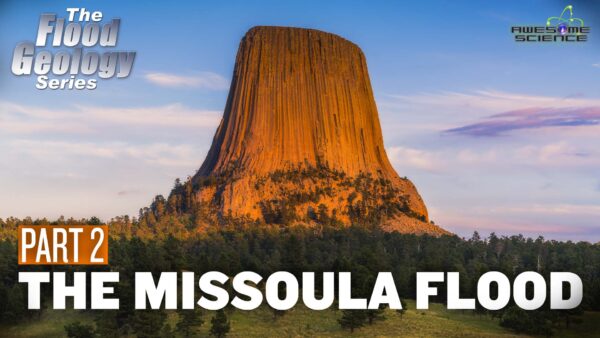 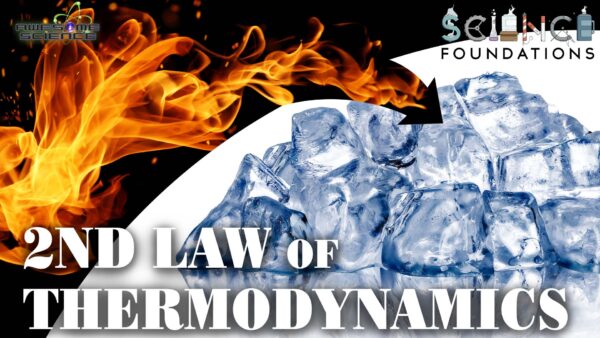 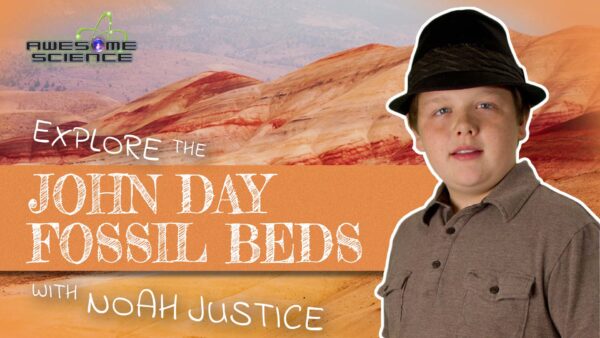 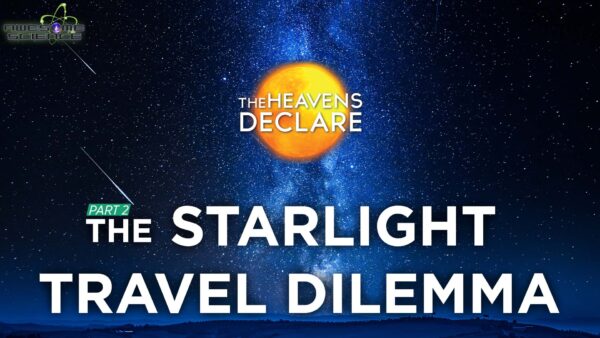 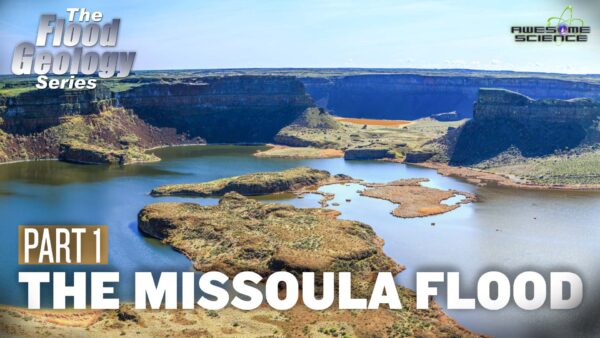