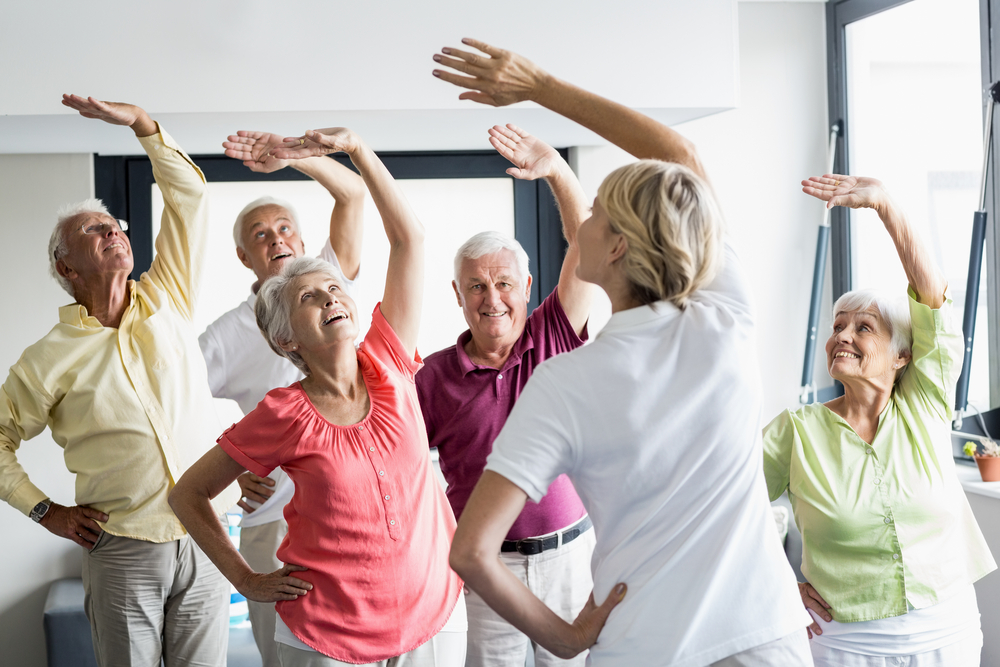 Those participants who were most active also had a higher average rate of glucose metabolism in the brain than those who were least active. (ShutterStock)
Aging

How Does Exercise Guard Against Dementia? Study Reveals Clues

Exercise may help safeguard your brain as you age, and a new study suggests how this might happen.

Previous research has shown that physical activity helps protect brain cells. This paper indicates it may do that through lower levels of insulin and body fat.

“These results may help us to understand how physical activity affects brain health, which may guide us in developing strategies to prevent or delay age-related decline in memory and thinking skills,” said study co-author Géraldine Poisnel, from Inserm Research Center in Caen, France.

The study included 134 people, average age 69, who had no memory problems. They completed questionnaires about their physical activity over the past year.

Researchers also gathered information on the participants’ body mass index (BMI — an estimate of body fat based on weight and height), insulin levels, cholesterol, blood pressure and other health factors.

When the researchers focused only on areas of the brain that would be affected by Alzheimer’s disease, they found similar results.

The results were published online April 13 in the journal Neurology.

Higher levels of physical activity were not associated with how much amyloid plaque people had in their brains. Amyloid plaque is a marker for Alzheimer’s disease.

The study does not prove that exercise protects brain volume, it only shows an association, the authors said, noting further research is needed.

For more on keeping your brain health as you age, visit the U.S. National Institute on Aging.