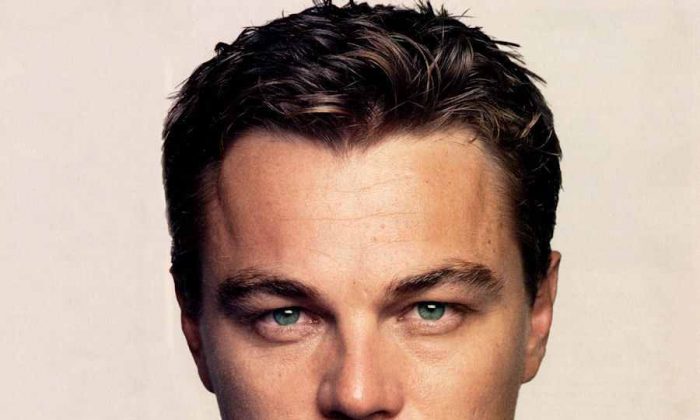 While he may just be using pop singer Rihanna for an occasional bit of booty, it appears that Oscar nominated child actor turned adult heartthrob, Leonardo DiCaprio, is serious about his producing endeavors.  He and his production company Appian Way are now partnering exclusively with Netflix to produce documentaries that will concentrate on conservation and the environment.

His last documentary with Netflix, Virunga,  focused on the mountain gorilla’s of The Democratic Republic of Congo, and was nominated for an academy award.  The 40-year-old actor also produced the 2007 documentary The 11th Hour.    A Netflix spokesperson announced today that DiCaprio’s upcoming documentaries will be streaming on their popular digital streaming service which now expands their efforts beyond their collaboration on Virunga.

Netflix, which helped to usher in the popularity of original internet programming via their success with the Emmy award winning shows Orange Is The New Black and House Of Cards, asserts that the deal with DiCaprio simply expands upon their groundbreaking efforts in digital streaming.

Other Hollywood notables have also entered into deals with Netflix including Adam Sander, who will produce and star in four Netflix original films.  Tina Fey and Robert Carlock are also working with Netflix on the comedic production Unbreakable Kimmy Schmidt.  Two seasons of the show are already in the works.

Mark and Jay Duplass  (Jeff Who Lives At Home ) are also working with Netflix  on four film productions that are also optioned to be shown first in movie theaters.  Netflix is available in over 50 countries with close to 60 million viewers.