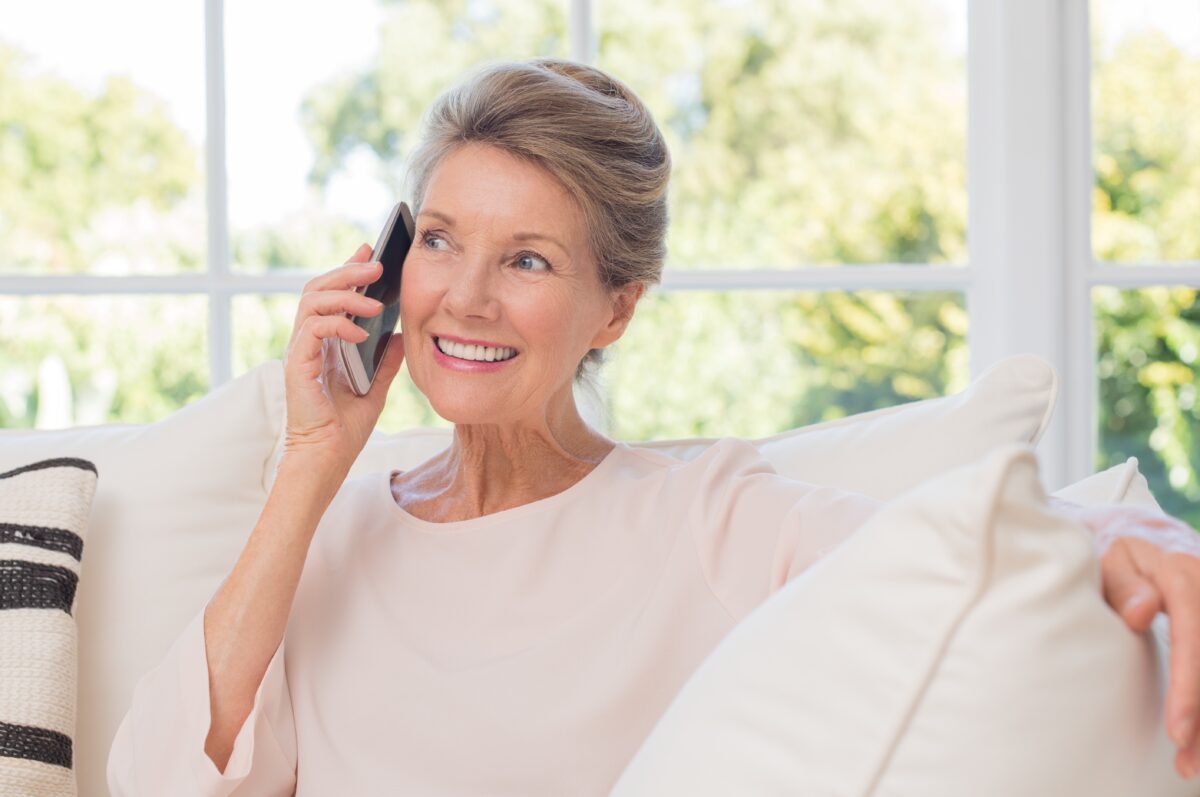 ‘Good’ Cholesterol in Brain May Help Keep Alzheimer’s at Bay

Higher levels of “good” cholesterol in the fluid surrounding your brain and spinal cord may help protect you from Alzheimer’s disease, a new study suggests.

“This study represents the first time that small HDL particles in the brain have been counted,” said study co-author Dr. Hussein Yassine. He is an associate professor of medicine and neurology at the University of Southern California’s Keck School of Medicine in Los Angeles.

For the study, Yassine and his colleagues analyzed concentrations of high-density lipoproteins (HDL) — often referred to as “good cholesterol” — in the cerebrospinal fluid of 180 healthy volunteers with an average age of nearly 77.

The study linked a higher number of small HDL particles in cerebrospinal fluid with two key indicators that they might protect against Alzheimer’s.

One indicator is better performance on tests of memory and thinking (or “cognitive”) skills. Of 141 participants who completed a series of these cognitive tests, those with higher levels of small HDL particles in their cerebrospinal fluid had better scores. And that was independent of age, sex, education or whether they carried the APOE4 gene, which boosts Alzheimer’s risk.

The link was even stronger among those who had no cognitive impairment, the findings showed.

Even though the peptide contributes to Alzheimer’s disease when it misfolds and clumps onto neurons, a higher level of it circulating around the brain and spine has been linked to a lower risk for the disease, according to the report published online April 13 in Alzheimer’s & Dementia: The Journal of the Alzheimer’s Association.

The results suggest that small HDL particles may point the way to treatments for early Alzheimer’s, long before mental decline occurs.

“They may be involved with the clearance and excretion of the peptides that form the amyloid plaques we see in Alzheimer’s disease, so we speculate that there could be a role for these small HDL particles in prevention,” Yassine said in a university news release.

Before the onset of mental impairment, these oils — or small HDL particles — are lubricating the system and keeping it healthy, he explained.

“You’ve got a time to intervene with exercise, drugs or whatever else to keep brain cells healthy,” Yassine said. “We still need to understand the mechanisms that promote the production of these particles, in order to make drugs that increase small HDL in the brain.”

For more on Alzheimer’s disease, go to the U.S. National Institute on Aging.