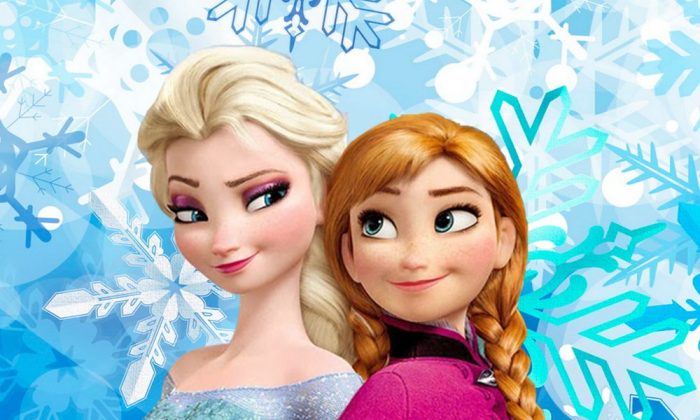 Yes, Anna and Elsa are coming back to a theater near you.
News

JUST WHEN YOU THOUGHT  you were rid of that song “Let It Go”…  you’re liable to hear it rebooted (out of the mouths of babes) even though it’s not likely to be in the officially announced sequel to the Disney record breaking animated film “Frozen.”

While Disney had previously remained silent about any possible sequels – the mum order has been lifted. At an official shareholders meeting held yesterday in San Francisco, the company revealed that there would indeed be a sequel to “Frozen.”  Directors Chris Buck and Jennifer Lee are in the development stages alongside Peter DelVecho for Walt Disney Animation Studios.  Peter took home the “Frozen” Oscar for Best Animated Disney Film.

No official release date was announced.  Disney is not usually quick to produce sequels to their hit films, but with the amount of box office generated from this particular film, it’s not likely they couldn’t resist putting more “Frozen” on our proverbial plates.  The original film took in 1.3 billion dollars at the box office and launched a merchandise and home video frenzy that further sweetened the pot for Disney.

The announcement was made by Disney and Pixar’s chief creative officer John Lasseter, along with Disney CEO Bob Iger and Josh Gad.  Gad served as the voice of my new favorite Disney character Olaf.

Disney executives also used the shareholders meeting to announce the next installment of their “Star Wars” franchise.