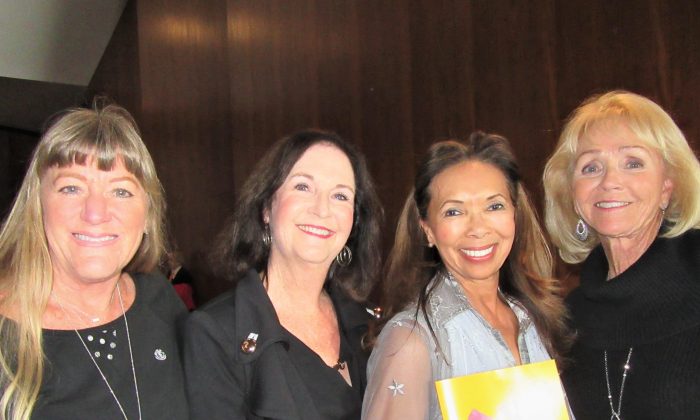 “We really enjoyed it. It was terrific. … The dancing was phenomenal.”

“[The backdrop] was fantastic. The way they jumped, and then were off on the screen. That was super. That’s the best I’ve ever seen.”

“Telling the story about what’s going on in China, about the religious persecution, … I think that was very important. So, I enjoyed that.”

“I feel bad for the people in China, because they can’t have the freedom to speak their mind, or have their religion like we do here in the United States. I hope that someday it will change. We can always hope.