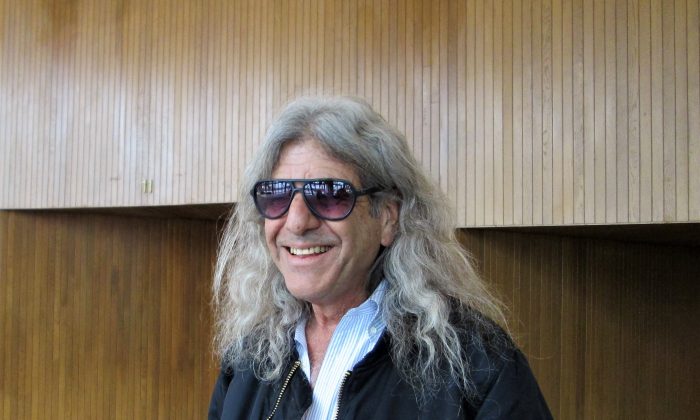 “[Shen Yun] every year gets better, and it’s taking people away from the physical world and putting them more into the spiritual world. [The performance] is really hitting everybody’s soul. And the scenery harmonizes with all the performances.”

“I don’t think [the value of traditional Chinese culture] has ever changed.”

“[The spiritual aspect of Shen Yun] basically gets back to faith. It’s teaching people to believe in what they don’t see, and the power is greater than what you see.”

“I think [the orchestra] is like living Christ and living Buddha because you have both worlds [Western and Eastern] with the same meaning. … It’s about love and compassion, serving, letting go, having faith, and believing in what you don’t see.”

“[Falun Gong practitioner’s] energy is the same as how [the dancers] perform. … The whole performance was about nothing physical, in terms of what man created with his mind or his ego. It’s about what God or what your Creator created.”

“That’s what I feel every time. The energy is within yourself, how it [influences] your own soul.”

“I think [the song of the Creator] is beautiful and touches everybody’s heart, [going] beyond the physical in anybody’s mind because everybody has the Creator inside them. … So this is really the best thing that’s coming out because the performance will indirectly open up people’s hearts. I hope. That’s why [the audience members] are coming. … I think it’s the message about having faith, believing in what you don’t see, having love and compassion. Don’t let the physical world put any fear into you because it’s just an illusion.”