Psychologist Moved by Message of Resilience Despite Hardship 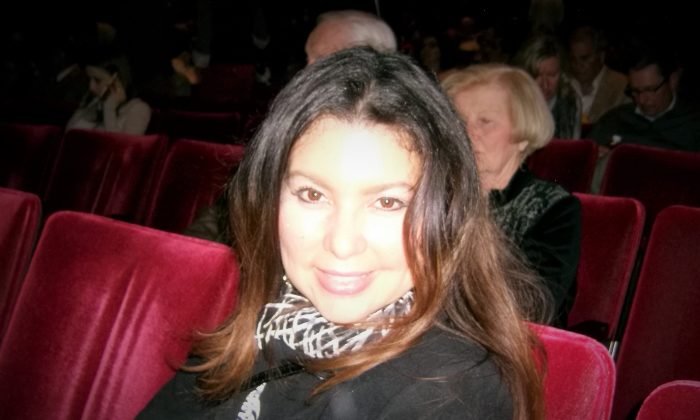 “The dancing is beautiful.”

“The scene where there was injustice and the guy was being tortured. That was the one that was most shocking. It touched my emotions.”

“[The message of the show, was] about the sense of resiliency, the sense of justice despite the injustice of the world or sometimes what we go through or what our cultures go through. And then how we can surpass, overcome and survive in spite of [those challenges].”

“[The culture is] so beautiful.”