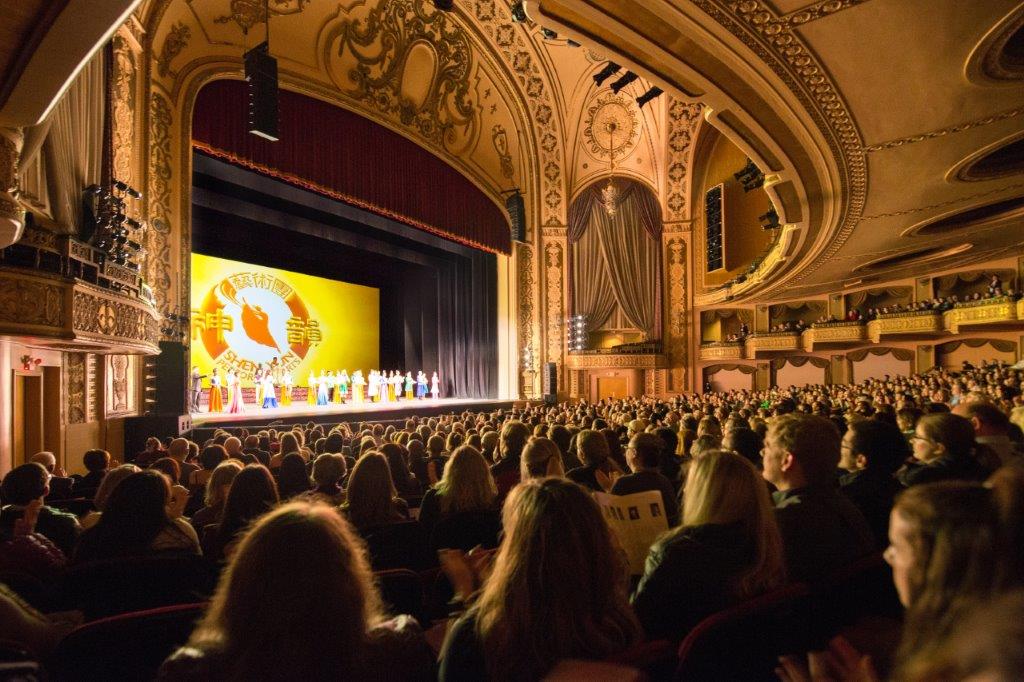 The company, whose mission is to revive 5,000 years of Chinese civilization through dance and music, performed at the historic Orpheum Theatre in Omaha, Nebraska, on Feb. 2 and 3 as part of its 2019 world tour.

“On behalf of the citizens of Nebraska, I welcome you to Omaha for the Shen Yun Performing Arts Show at the Orpheum Theatre,” Governor Ricketts wrote.

“I wish you a pleasant and successful show.”

“Throughout history, almost every culture has looked to the divine for inspiration,” the proclamation read.

“Today, Shen Yun artists follow this noble tradition in their daily training which results in a performance of beauty, purity and goodness. Shen Yun is a show that nourishes the soul.”

State Senator Jim Scheer, Speaker of the Legislature, congratulated Shen Yun on another successful year. The company, which travels the world every year with an all-new performance, is now in its 13th year of touring.

“Shen Yun masterfully invokes the themes of virtue, compassion, and courage while blending them with a stunning colorful and exhilaration performance of classical Chinese dance,” Scheer wrote.

The Douglas County Board of Commissioners passed a resolution welcoming Shen Yun to the county, and recognizing “its inspiring journey through 5,000 years of Chinese culture.”

Congressman Don Bacon and Senator Tony Vargas also sent letters of welcome and thanks to the company.

Over the years, officials from city, state and federal governments have supported Shen Yun with welcome letters, days of honor, and proclamations, as it has arrived at various cities around the world.