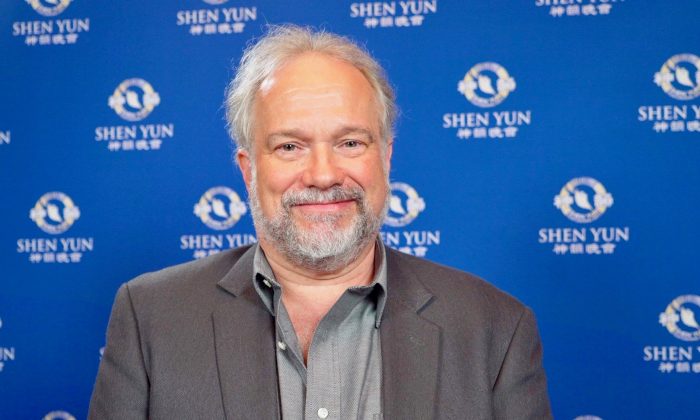 “It was unique. I was enlightened. … The theatrical production itself was wonderful.”

“It just really put into perspective how rich and inspirational the Chinese culture through the ages has been despite the current [Chinese] regime.”

“To know that there are five troupes touring the world sending this message out, I have to believe that’s doing a lot of good. … What’s important is the preservation of the history, and the culture and the spiritualism of China. And I think [Shen Yun] does a lot to preserve that and to promote going forward.”

“The performances were enhanced by the orchestra, which was fantastic. And the screen [digital backdrop] in the background, the technology involved in that, was most impressive.”