Attorney Hopes Those in China Will Get to See Shen Yun 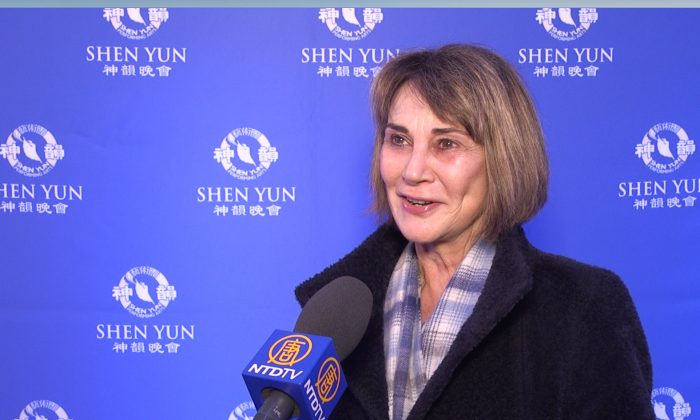 “It’s so amazing that this has been suppressed in the past by the communist government in China, and I’m so glad that someone has … made the effort to bring it back to life so all of us can see it. Hopefully, someday, those in China will see it too.”

“I was amazed by the special effects. … I’ve never seen anything like that, where the rear screen [digital backdrop] was as if they stepped into another dimension. It was a way to give sort of an otherworldliness to the show. It was an amazing technique.”

“It shows that all of humanity has a similar idea of spirituality. You know how the divine comes to earth and helps us solve problems, become better people. So yes, it was a universal message.”