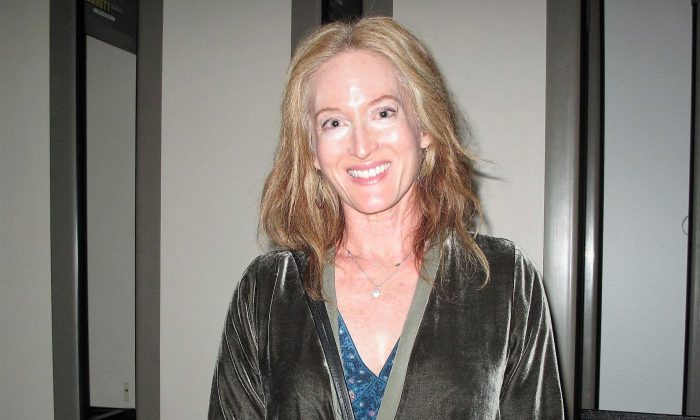 “It’s wonderful. The dancers were absolutely exquisite. … They were just extraordinary. The blending of the cultural storytelling of the history of the Chinese culture with the artistry of dance and music was really just beautiful.”‘

“[Reviving traditional culture] is important for all generations of not just people of Chinese heritage, but for anyone. For me [the performance] was a bit of an education.”

“It was illuminating. There was a lot of joy, and what they represented through the choreography was some of the pain of the contrast between what they would like to preserve and what is not allowed to be preserved. I think that really came through.”

“What mostly came through for me as an audience member was the joy of the original traditions and the spirituality that seemed to be very much the core of the culture many, many years ago.”