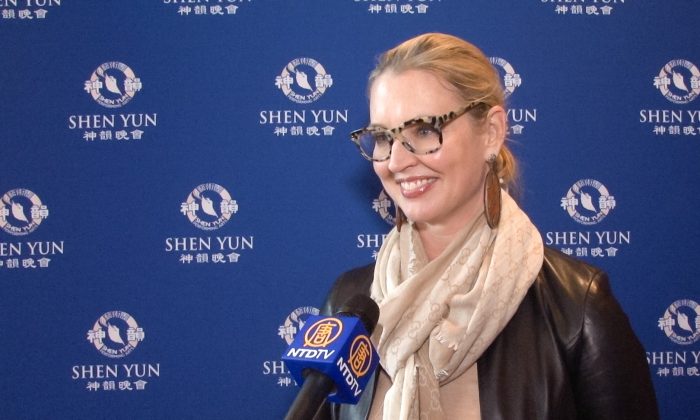 “It was a magnificent performance today. I have been wanting to see Shen Yun for literally the last 10 or 12 years. I used to live in New York. … I never got around to seeing it, and so I was really excited to get to see it here in Atlanta.”

“I found it very inspiring, breathtaking, beautiful, funny, very touching, and very thought-provoking. It makes me want to … learn more about Shen Yun.”

“The important messages … really resonated with me.”

“I think one of the central messages is hope—making sure that people have hope and things to look forward to in the world. Also, I think spirituality must be a very important message of the performance today.”

“I have a lot of respect for the effort of Shen Yun, trying to bring back traditional Chinese culture. So those of us who may not be that familiar with [the culture] will now be exposed to it and can learn more about these beautiful traditions.”