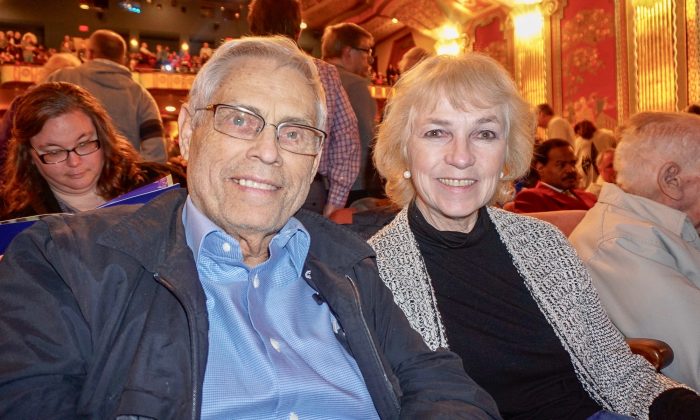 “I think it is unbelievable that they won’t allow [Shen Yun] in China.”

“The communists are atheists and the atheists don’t believe in the same perspective. … Individual freedom is not a consideration in China. It’s dogmatic, handed down to the people rather than the people having freedom.”

“Communism will one day soon dissipate … and disappear. It does not serve the people, and the more people become educated and educated men cannot be slaves.”