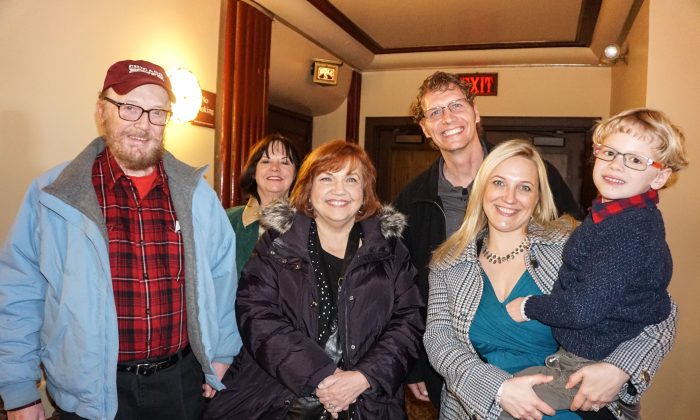 “I’ve seen the commercials and I thought it would be very entertaining show. The [performers] looked very talented, but seeing it in person definitely was a lot more than I expected. It just exceeded my expectations quite a bit.”

“Definitely great for exposing … people who may not be necessarily familiar with Chinese culture to some of the ancient stories in history.”

“[Depiction of communist suppression] was another thing I found very interesting. I noticed a lot of the Buddhist influence, and I’m very familiar with the oppressiveness of the communist regime.”

“That has been a familiar theme in my childhood as well as adulthood, both … [of] the Soviet Union as well as China, and so the struggle of people who have opposed the communist regimes is something that is familiar to us as Americans.”