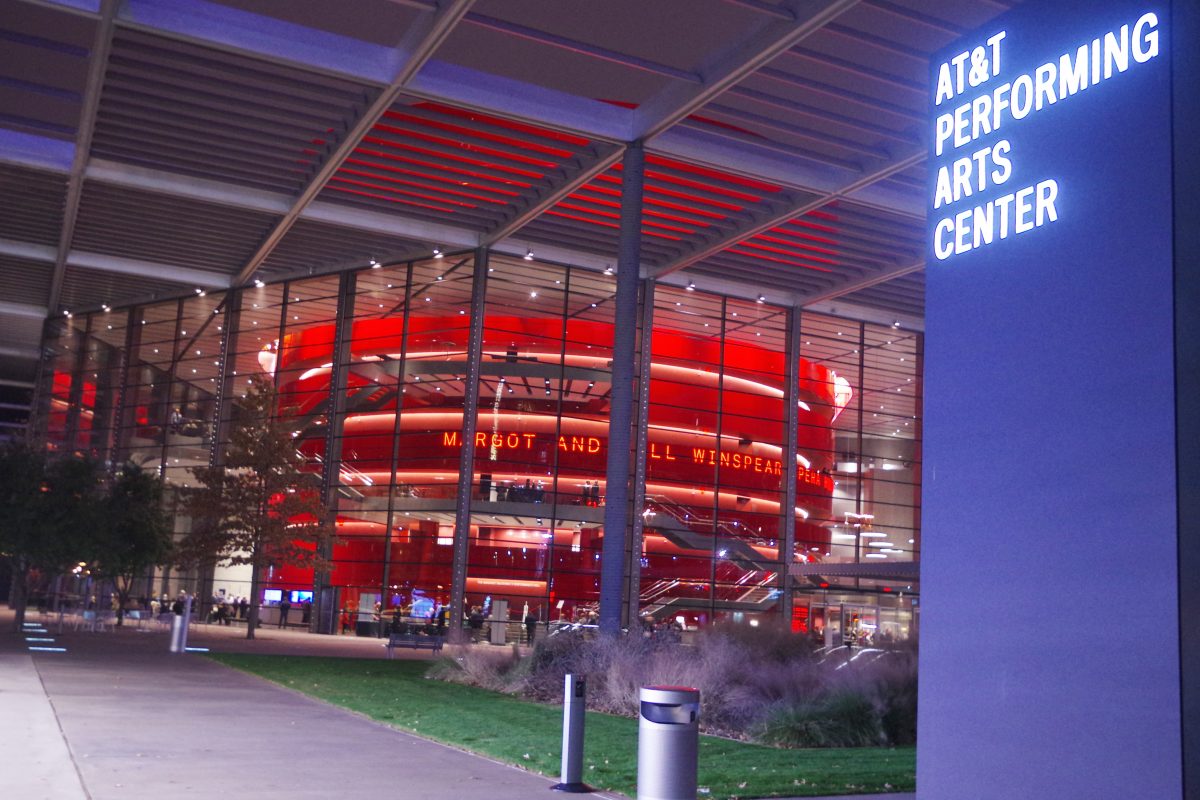 DALLAS—The beauty of the dance and presentation of history and culture entertained Brad Kennedy when he saw Shen Yun Performing Arts at the Winspear Opera House, Jan. 10.

“It was very good, excellent,” he said, “… It was beautiful. It was really relaxing.”

Mr. Kennedy is the regional vice president of sales at an operating company of one of America’s largest, privately owned commercial staffing companies.

Shen Yun is a classical Chinese dance company based in New York. Each year Shen Yun’s four companies travel the globe, staging performances of traditional Chinese culture in over 100 cities around the world.

This year’s show in Dallas was Mr. Kennedy’s first time to see Shen Yun, and he said it was also an educational experience for him “with the culture, with the history … and what the current situation is today in China.”

The core of Shen Yun is classical Chinese dance, a highly expressive dance form that lends itself well to storytelling. Shen Yun performances include mini-drama dance pieces that retell ancient legends, stories from classic literature, and tales of courage from modern times.

“I like them all. … Everything … had its own uniqueness,” Mr. Kennedy said, referring to the many short dances.

But one folk dance from northeastern China stood out. “The twirling pink … handkerchiefs. That was excellent, I enjoyed that one.”

In this piece, called Handkerchief Blossoms, female dancers twirl and toss sparkling, flower-shaped handkerchiefs that are symbolic of the courage of early spring plum blossoms, which bloom despite lingering winter cold.