Shen Yun Brings a Powerful Message: God Needs to Come Back Into Our Lives 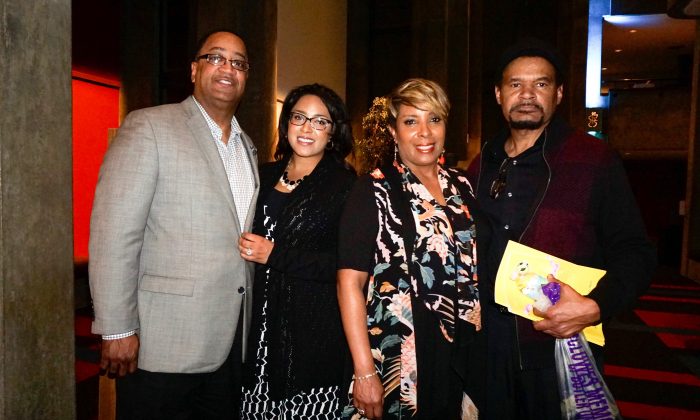 The pastor of Bethlehem Temple Church had just finished watching the presentation of 5,000 years of traditional Chinese culture when he spoke to a reporter. Celebrating his father-in-law’s birthday, Pastor Purnell, his wife, and in-laws saw the performance at Clowes Memorial Hall on March 9.

“Just the sheer choreography was excellent, excellent, some of the best I have ever seen. So, I really enjoyed it,” he said.

According to the company’s website: “Sophisticated dance techniques, an orchestra joining instruments from both the East and West, beautiful costumes, and a stunning back drop—this is Shen Yun at first glance.

Not only did Pastor Purnell agree with the foundation of the spiritual message he saw, he also felt we need this kind of spiritual renaissance today.

“There is a lot of truth that has been lost in the modern culture. And so I think that this show brought some of that back … home,” he said.

More specifically, we need it in America.