I Felt I Was With the Performers, Retired Executive Says 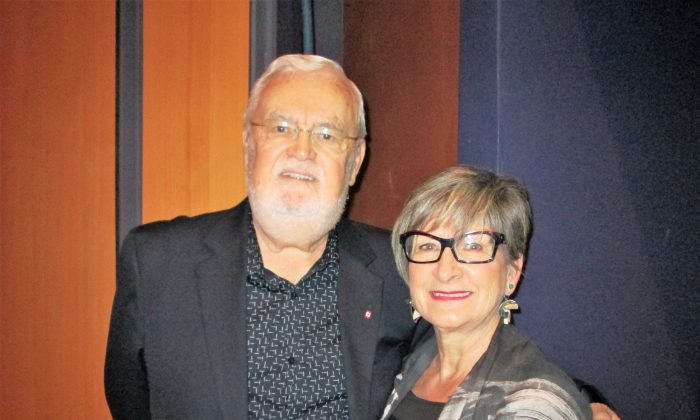 “[Shen Yun] was everything that I hoped it would be, plus more.”

“I felt that I was with them [the performers], and I forgot where I was. It was beautiful.”

“I was in the front row, so [we were able] to see the orchestra, to see the [musicians’] faces and the instruments. … We were fascinated by it.”

“Listening to the music and visually being so close to [the performers] is the experience that I’m going to remember [most].”

“[Shen Yun is] something that [people] wouldn’t believe could be experienced on a stage in one performance.”

“It was really nice to have the emcee to [explain each dance].”

“[I was touched] by the hope that they would be free to practice what they believe and their own spirituality in the country [China] that is needing it.”

“The soprano was beautiful, and the words [lyrics] are … of peace in the world.”

“Absolutely we would recommend it. My husband enjoyed it as much as I did.”