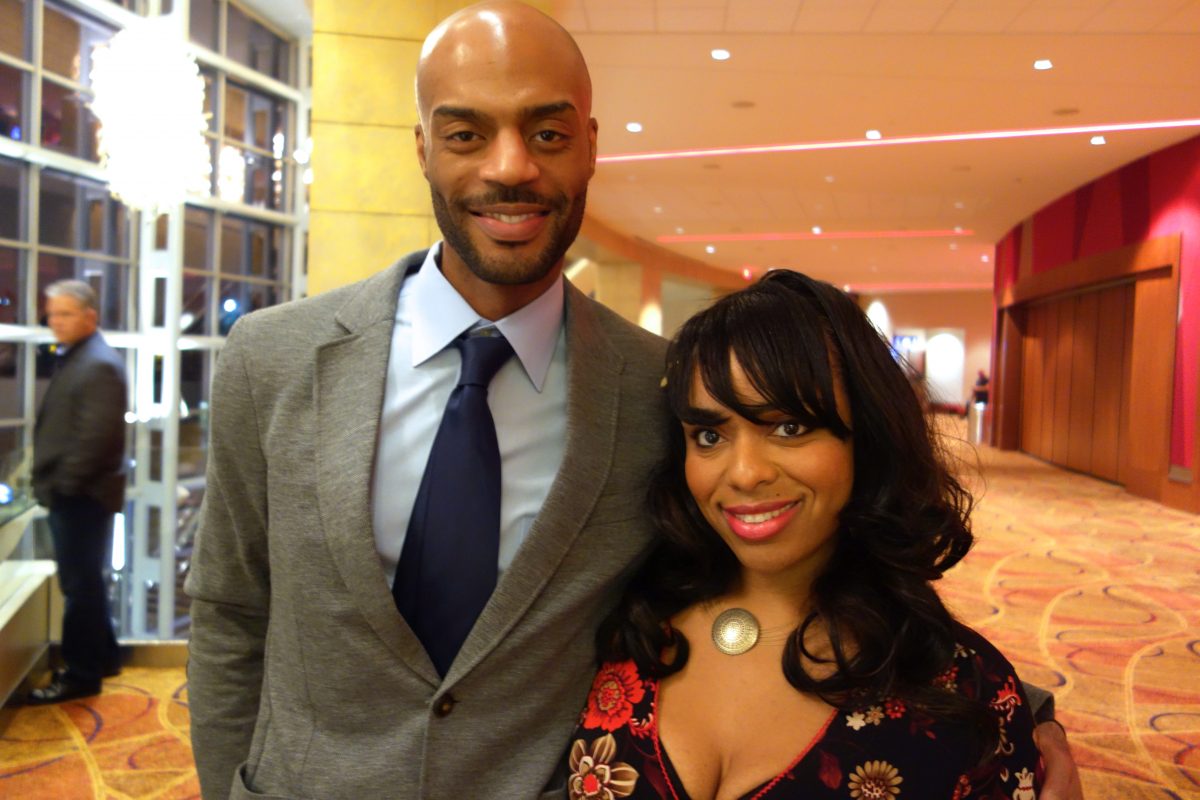 Ms. Howell is a registered nurse as well as a trained musician. She said she wanted to see Shen Yun because she loves the arts.

“I love music, and I love dance, so this is perfect,” she said at the evening performance at the Cobb Energy Centre in Atlanta on Dec. 28.

The Shen Yun Orchestra began touring without the dancers for the first time this year. According to the program, the orchestra performs all-original compositions: “Its works draw upon five millennia of history, with an array of dynasties and peoples from which to draw inspiration, reviving themes and even melodies from ancient times.”

“I used to play the flute, so I appreciate the music. Very well organized,” said Ms. Howell. She also loves color and dance, and she said that she found the orchestra to be amazing, adding that she has never heard music quite like it before.

For Emoni Robinson, a medical technologist who attended the performance with Ms. Howell, the narrative dance made a strong impression. He said that classical Chinese dance is “a very unique form of dancing. It’s definitely different, and so far the storyline without any words is actually pretty impressive.”