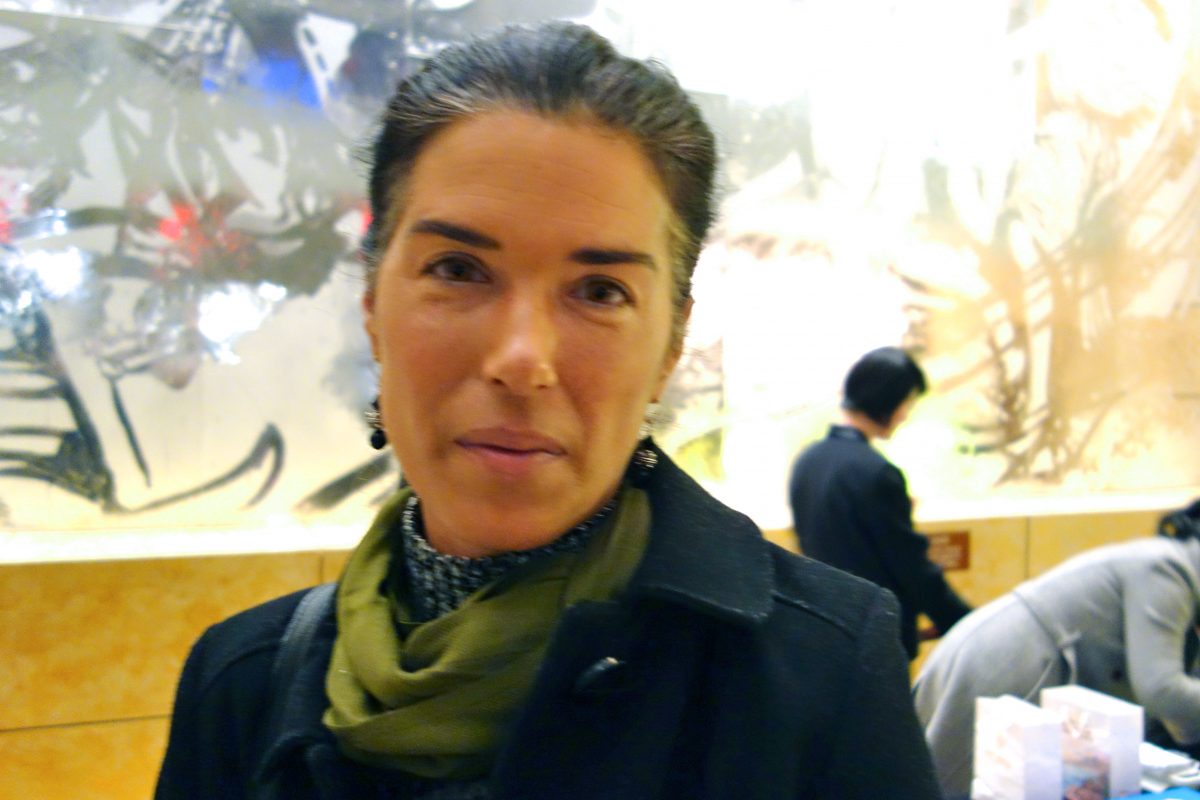 ATLANTA—The dancers in Shen Yun Performing Arts were breathtaking, according to Marguerite Reynolds. Ms. Reynolds is a tall, graceful young woman who danced with the Royal Ballet. She came with her family to see Shen Yun at the Cobb Energy Centre on Dec. 27.

She said the dancers were in perfect synchrony and that “they just seemed to float—they absolutely float.”

“Visually it just had such an impact,” she said.

As a former dancer with one of the top ballet companies in the world, the London-based Royal Ballet, Ms. Reynolds has high standards and refined judgment about dance.

“I’m particularly critical and harsh,” she said. “I have found fault in Baryshnikov before and don’t have a problem saying that.”

However, she had high praise for the artistry of Shen Yun International Company. “Their grace was impeccable,” she said. “There were moments when I just lost my breath because I thought, ‘how beautiful.’ It’s just spot on.”

Originally from Holland, Ms. Reynolds had not experienced classical Chinese dance before, but Shen Yun piqued her interest in the ancient, rich art. “I don’t know enough about it, and now I want to learn more about it because it’s just absolutely mesmerizing to see the synchronicity,” she said.

According to the program, “Over thousands of years, this art was continually organized and refined, with it eventually developing into the vast, systematic and distinctly Chinese dance form that we know today.”