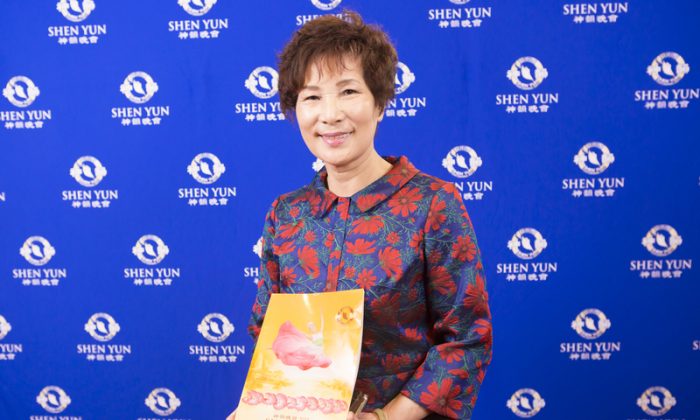 “Though Shen Yun is based in the United States, all of what it presents is traditional Chinese culture. It showcases Chinese culture and history to the audience.”

“All of them are masterful performers, and they are very talented.”

“The performance is amazing. … Performers look like jumping out of the backdrop and then landing on the stage. The synchronization between performers, backdrops and costumes is marvelous. The overall choreography is superb too.”

“The orchestra is excellent. Throughout the performance, the orchestra is like Shen Yun’s director on the stage, as performers’ movements and facial expressions are ushered by the music. It’s really wonderful.”

“In a nutshell, the performance is perfect.”