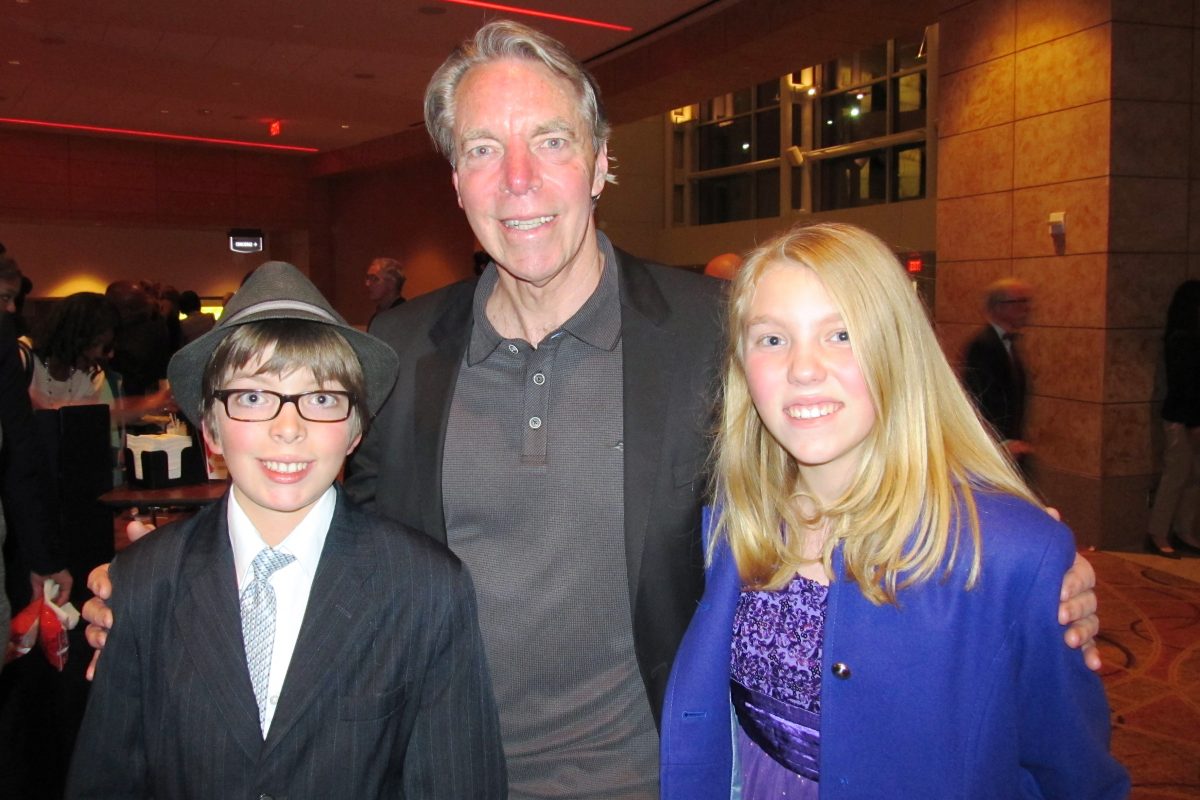 Mr. Mjehovich said he found himself in attendance after his wife bought tickets as a Christmas gift. He was attending the performance with family, including his children Spencer and Jenna.

Through the universal language of music and dance, Shen Yun portrays heavenly realms, ancient legends, and modern heroic tales, taking audiences on a journey through 5,000 years of Chinese culture.

Such a journey was not lost upon Spencer. “I like it,” he said. “It’s very choreographed, and it’s great. It’s very beautiful.”

Jenna, as well, had her own positive impressions of the performance. “It’s amazing. I love the outfits. They’re very colorful.”

“Shen Yun’s costume artists collect countless designs of traditional attire, ranging from those of emperors, ministers, and generals to the everyday clothing of the common people,” according to Shen Yun’s website.

Mr. Mjehovich said that he was most impressed by “the talent, the physicality, the acrobatic nature, the choreography” of Shen Yun’s dancers.

The music, which combines the spirit and beauty of Chinese instruments with the power and grandeur of the Western symphony orchestra, also struck a chord with Mr. Mjehovich.