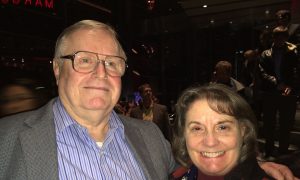 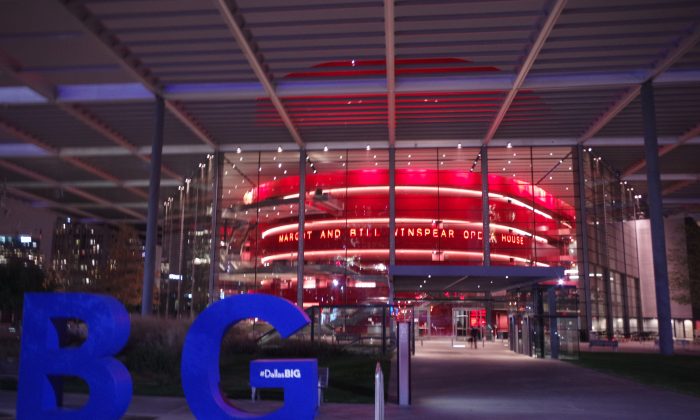 Mr. Carter, a retired CFO in the banking and financial industry, and former Christian publisher, appreciated the performance by New York-based Shen Yun.

“I think it’s been spectacular,” he said. “I’ve enjoyed the precision with which they danced.

The highly expressive form of classical Chinese dance is at the heart of Shen Yun performances, which also include folk and ethnic dances.

In order to perform classical Chinese dance, a dancer must not only master complex postures and gestures, and difficult leaps and flips, but they also learn to use their inner feeling to drive the dance movements.

Mr. Carter was impressed with the dedication of the Shen Yun dancers.

“Obviously they put a lot of time and talent into their art,” he said. “They’re very skilled.”

The visuals, enhanced by a state-of-the-art animated backdrop, also impressed him.

“I’m impressed with the costumes and the colors and how they used the media—the visual arts behind it,” he said.

The Shen Yun website sates, “Shen Yun’s digital-backdrop team creates vividly animated settings, extending the stage and transporting the audience to a world where heaven and earth are one.”

“It’s a great modern age we live in that they could do this so creatively,” Mr. Carter said. “It adds a lot to the performance I think.”