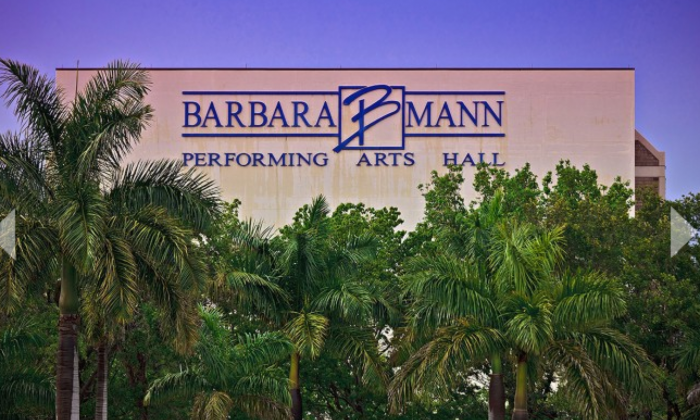 FORT MYERS, Fla.—The City of Palms is the sixth Florida city this year to welcome Shen Yun Performing Arts’ 2015 World Tour, which will offer three performances at the Barbara B. Mann Performing Arts Hall on March 30 and 31.

“Shen Yun is greatly appreciated and celebrated for its very entertaining and widely acclaimed program showcasing talented dancers, singers, and musicians who are reviving 5,000 years of traditional Chinese culture,” he wrote.

Shen Yun embraces the universal language of music and dance to portray ancient legends and modern tales of heroism. Classical Chinese dance is one of the most rigorous and expressive art forms in the world. Dancers flip and spin, yet all the while express a gentle elegance through every gesture.

At Shen Yun’s 2014 performance in Fort Myers, Ms. Almadora Williamson, a retired sociology professor from the University of Santo Tomas, expressed her wonder upon witnessing Shen Yun’s dance: “It’s beautiful … very classical. The range of movements that they had, the flow, the rhythm. It’s magnificently Chinese.”

The Shen Yun website states: “China was once known as “Shen Zhou”—The Divine Land. This profound name describes a land where deities and mortals coexisted, and a belief that the divine transmitted a rich culture to the people of the earth.”

Now, for more than 50 years, the ruling communist regime has stripped the country of its traditional culture—including its art and history—and instilled in its place a false Communist Party culture based on the ideology of struggle.

While in an effort to bolster its power, the Communist Party continues to struggle against peace and harmony, people the world over have embraced Shen Yun’s mission: to revive the divinely inspired culture that flourished for thousands of years throughout China.

Mr. Richard Sissons, a theatergoer at Shen Yun’s 2014 performance in Fort Myers, said: “Five thousand years of grace and beauty have been poured out here in Fort Myers, and we appreciate it.” Speaking of Shen Yun’s artistry, he said, “Their craft has been perfected and presented wonderfully.”

Susan Sissons, his wife, said Shen Yun was “a sight to behold.”