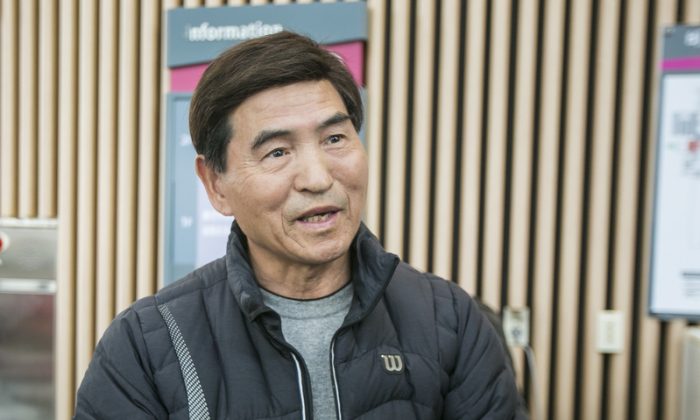 “I am quite touched by what I saw—what has shown on the stage are very different from what’s happening in mainland Chinese society. … I want to come back to see this with my family.”

“I didn’t come with any expectation. I was thinking it was just a regular performance. After the curtain was opened, however, I began to like it more and more.”

“I was most touched by the Hmong dance, … the dancing moves were so adorable.”

“Today materialism is on the rise, and spirituality has taken a hit. I remember when I was little, spirituality in life was often talked about. So I think Shen Yun can be helpful in helping people to [regain their spirituality].”

“The [digital backdrop] was so vivid—it made me feel like as if I were there [at those places].”