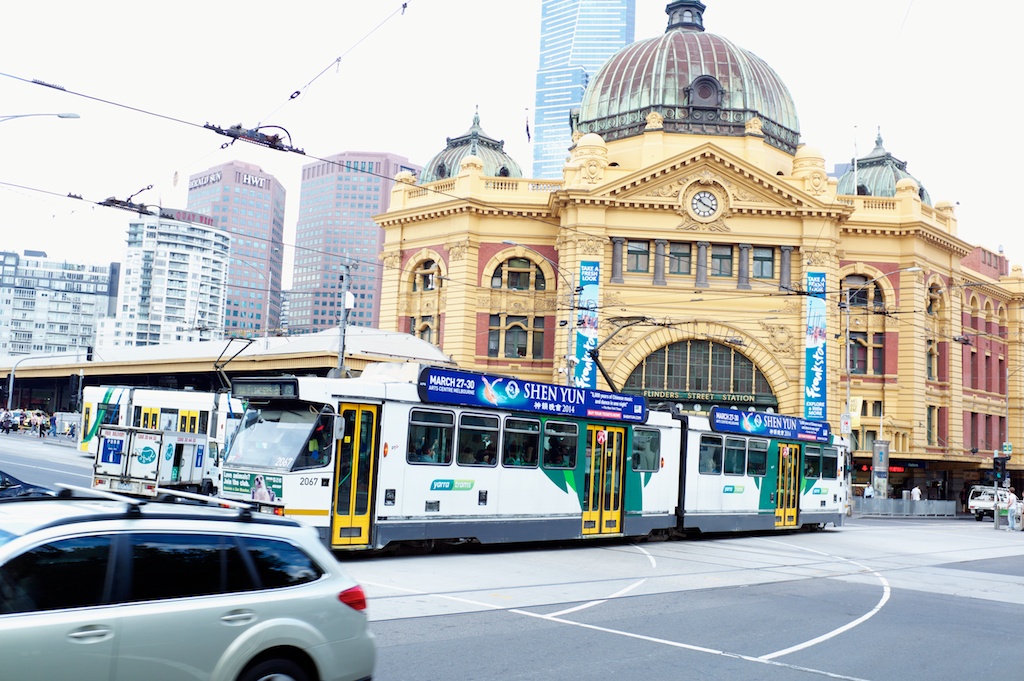 The Arts Centre’s State Theatre sets the stage for the first of five performances. With seating for over 2000 and one of the world’s largest stages, the State Theatre is the perfect setting for the world’s premier classical Chinese dance company, Shen Yun, to perform.

Victorian state officials, proud of Victoria’s multicultural diversity and appreciation of the arts, have sent welcome greetings to Shen Yun.

The performances will reignite a celebration of Chinese cultural heritage and will leave the audience wanting more.”

Senator Helen Kroger said, “It is a pleasure to welcome Shen Yun to Melbourne, one of the world’s most multicultural cities. Many Victorians will celebrate the rich traditions, music and classical stories of Chinese civilisation from the last 5,000 years. I congratulate Shen Yun on creating yet another powerful and beautiful performance that reflects over 5000 years of traditional Chinese culture.”

Mr. Dan Tehan MP, Federal Member for Wannon said, “I wish Shen Yun Performing Arts all the best for another successful season in Melbourne, Australia during 2014. Shen Yun’s performance is sure to delight, inspire and entertain people of all ages by beautifully portraying the unique beauty and spirituality of the ancient Chinese culture. Make sure you do not miss this wonderful performance!”

Mr. Neil Angus MP, State Member for Forest Hill said, “The Shen Yun Performing Arts is sure to once again entertain Melbourne audiences through dance, music and their stunning reflections of the customs and culture of ancient China. It is great to have the company back in Melbourne and I wish the Shen Yun every success with their 2014 season.”

Mr. Luke A Donnellan MP, State Member for Narre Warren North, Shadow minister for Road Safety and the TAC, said, “It is with great pleasure I welcome the Shen Yun Performing Arts return to Australia to grace the stage of the Melbourne State Theatre from 27-30 March, 2014.

I wish the group every success in presenting ‘the essence of 5000 years of Chinese Culture.’

What a wonderful way to promote the exchange of Chinese and Western culture and rich customs through story-based dance, right here in Melbourne.

I have no doubt this performance will touch the hearts of all who attend.”

Mr. Jude Perera MP, State Member for Cranbourne, Parliamentary Secretary to the Shadow Minister for Multicultural Affairs said, “It is with great pleasure in welcoming the return of Shen Yun Performing Arts back to Australia.

We can also be proud that we remain a welcoming and accepting society built on respect for one another.

That is why I encourage Victorians of all backgrounds to participate in every aspect of our social lives.

I wish to congratulate the Falun Dafa Association of Australia, Victorian Branch for presenting Shen Yun to Melbourne.

And that is why I encourage everyone to continue building a welcoming and accepting society by crossing cultural bridges in their personal and social lives.

I congratulate Shen Yun and again welcome the return of their performance to Melbourne. I look forward to many visits to Melbourne from Shen Yun Performing Arts.?”