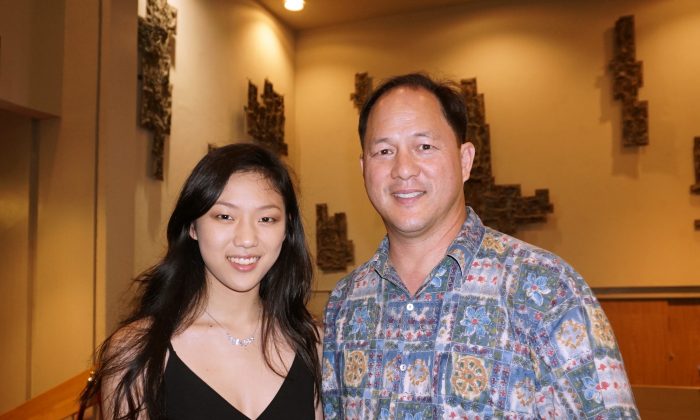 “We should not allow the communism to destroy our culture, it’s such an old culture that we need to preserve.”

“I think it is a great mission [to revive China’s divinely inspired culture]. I think [Shen Yun performances] are sending the right message by introducing the scene, talking about what is going on and describing the problems, and the actors are portraying the problems that the country is facing.”

“[The backdrop is] very interactive. I like it when the guy jumps into the water, and it looks like water splash … they are flying—and they jump back out.”

“It is an artistic show about the culture of China, … also very enlightening and a fun show.”

“It was pretty athletic. I was pretty amazed what the performers can do. It’s very well timed and very artistic.”

“It [the music] is nice, it is very entertaining, it adds a lot to the performance. It’s very well played and makes you feel very emotional.”