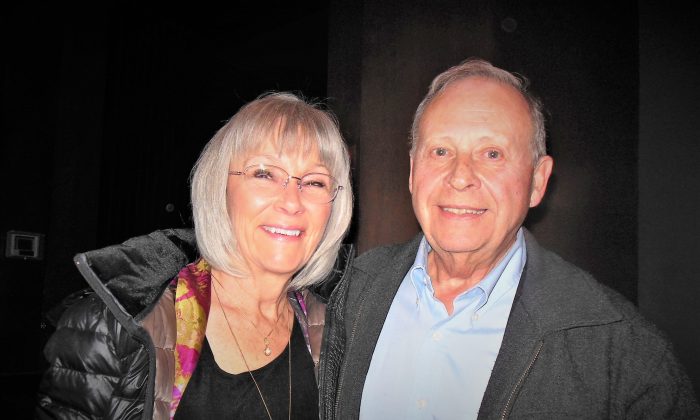 Jean Guenette, former owner of A-Interlock, and his wife Sue enjoyed the Shen Yun performance at the Popejoy Hall in Albuquerque, N.M. on March 6, 2018. "The costumes and the choreography were fantastic," said Mrs. Guenette. (Sherry Dong/The Epoch Times)

“It was very good. It was wonderful, … and the choreography was phenomenal.”

“I thought [the spiritual part] was very good, … [the belief] in a higher power, and good versus evil, good being better.”

“If you’re American, or even say, a European, I think you would appreciate knowing that, prior to communism, the Chinese had a very advanced culture, advanced in many, many ways. It was absolutely superior for a long time.”