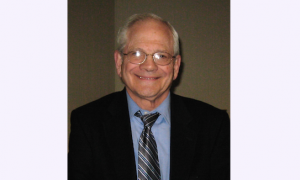 Shen Yun, a China 'Far Different From What It Is Today'
0
Share Now
TelegramFacebookTweetEmailTellMeWeReddit
Copy Link 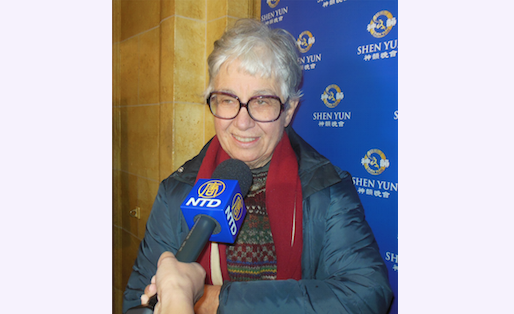 MINNEAPOLIS—After State Representative Phyllis Kahn watched the evening performance of Shen Yun Performing Arts and seeing the dancers on stage she felt “Just incredibly in awe of the talents of the people” whom she was watching.

Legislator for district 60B, Rep. Kahn’s vision not only for her constituents, but for all Minnesotans, is the improvement in their overall quality of life.

Shen Yun Performing Arts is a company based in New York that creates an all new program each season in which it utilizes classical Chinese dance, symphonic music, and digital scenery. Its goal is that through this medium it can restore the ancient traditions and customs of China that have been lost due to more than 60 years of rule under the communist regime.

What impressed her the most from the performance, was the incredible talent and unbelievable agility that she witnessed from the performers. “It is just incredible. I have never seen anything like that, except in this show,” she said.

The Representative was also particularly drawn to the digital interactive backdrops. “It is incredible… the way … people coming out of the backdrop and into real people… And so forth, it is just very, very interesting.”

For Representative Kahn, having been to Beijing and Shanghai, she felt the historical and artistic parts of the performance were a reminder of many beautiful, different parts of China.

Finally, she stated, “I just think it is very beautiful and very interesting and very rich.” And if she were to tell her family, friends, and colleagues about it, she would say it’s “An amazing experience, something that everyone should see.”