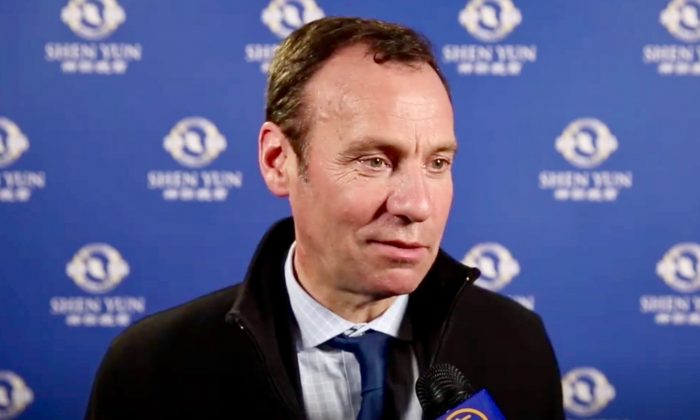 “[I had] a feeling of pride during the whole show and for the different actors who honor traditions and culture. We are in a world that needs freedom, respect, and cultural expression.”

“It is important to promote freedom of expression, of all thoughts, and of all cultures.”

“There is a dimension which elevates the soul and the spirit, the thought; and in our world, these values raise the individual towards the essence of our existence.”