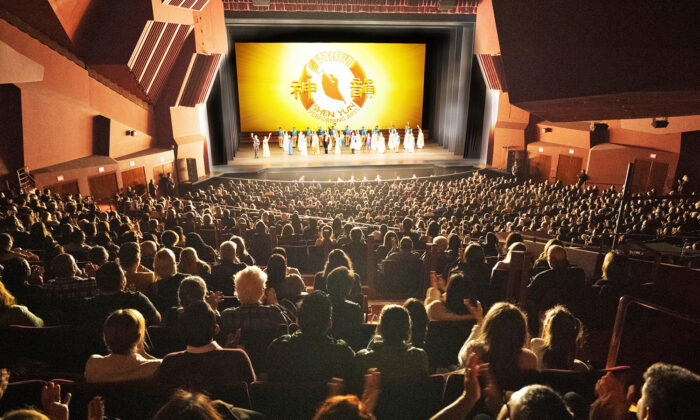 After three years of waiting, the people of Taiwan will once again enjoy Shen Yun Performing Arts in theaters.

This year, the world’s premier classical Chinese dance company will tour seven cities and perform almost 30 shows in Taiwan from June 7 to July 10.

In her letter, Tsai wrote: “I am happy to send this letter to congratulate and welcome Shen Yun Performing Arts to perform in Taiwan from June 7 to July 10. Shen Yun revives and promotes classical dance techniques, enable the audience to enjoy the gracefulness of traditional music, broaden the international artistic horizon, together we build a beautiful, harmonious, and culturally rich earth village. I wish your performances great success, and everybody in good health and spirit.”

According to its website, since its founding in 2006, Shen Yun Performing Arts has been touring the world every year, except for the last two years due to the pandemic.

With the mission to revive 5,000 years of traditional Chinese culture, Shen Yun Performing Arts has grown from one touring group to seven equally sized groups. All seven groups are now touring simultaneously around the world in packed theaters, from Florida to California, France to the Czech Republic, and Mexico to Australia.

In the midst of the pandemic, many audience members say that they felt relaxed, uplifted, and surrounded by strong energy radiating from the stage.

Graham Waterhouse, a composer and cellist from Munich, Germany, saw the Shen Yun performance in Fuessen on May 7 and said it was a once-in-a-lifetime experience, and that “You definitely get this energy, especially through the movement of the dancers.”

South Australia’s Legislative Council member and Greens parliamentary leader, Tammy Franks watched Shen Yun show on May 11 and said that the performance showed her the “real culture in China.”

April 2019 was when the New York-based company last performed in Taiwan.  Over the past decade, Shen Yun has performed a total of 458 shows in Taiwan. This June, Shen Yun will be visiting Taiwan for the 14th time.