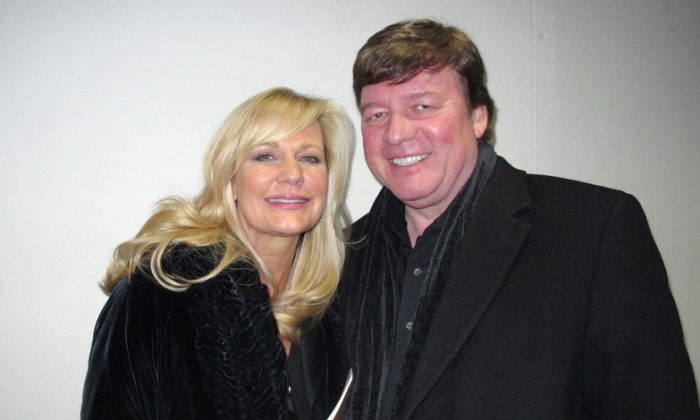 One of Arkansas’s Most Powerful Men: Shen Yun ‘Phenomenal’

“It was amazing. The talent was just overwhelming,” Mr. Hickingbotham said.

Mr. Hickingbotham, principal of Hickingbotham Investments Inc., is a man of considerable influence. As recognition for his striving to make a difference while serving others, he was voted one of Arkansas’s “Powerful Men 2012” by AY Magazine.

As well as being a philanthropist, his family business, Hickingbotham Family Limited Partnership, owns several automobile franchises including Rolls-Royce, Bentley, Porsche, Mercedes, BMW, and others.

“The choreography, the costumes, and the orchestra and the music was phenomenal,” he said.

Such energy was not lost upon Mr. Hickingbotham, who said that he was impressed by the performance’s costumes, culture, and history, but most of all by the music and live orchestra.

“Oh, they were amazing,” he said of the orchestra. “So talented.”

Shen Yun’s orchestra combines the spirit and beauty of Chinese music with the grandeur and precision of a Western Orchestra. Audiences are in for something truly musically memorable at each Shen Yun performance.

“They were hand-in-hand with the performers,” he added, “but they made the show.”

Reporting by Teresa You and Michael Fitzgerald