'Their whole body was part of the choreography' 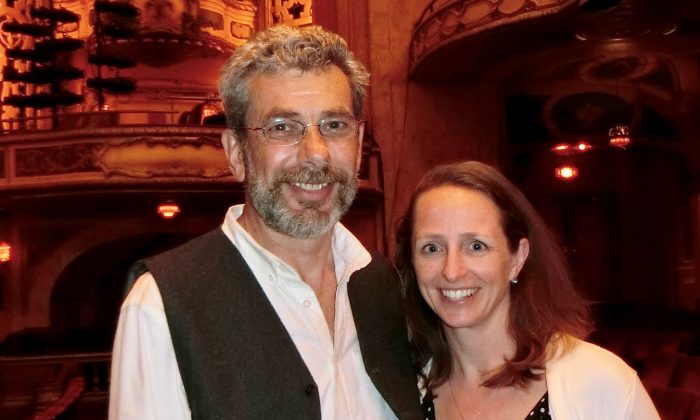 “They were amazing, really inspirational too—made me feel like I want to go dance.”

“It’s almost like they’re dancing with their face, too. Their whole body was part of the routine and the choreography—they were sparkling.”

“Definitely glowy, happy, warm and fuzzy kind of feelings. Almost like the feeling of dancing yourself but while watching them.”

“They were so beautiful. The costumes made kind of the uniqueness of the movements, that they were doing, even that much more kind of brilliant moves.”

“The screen [digital backdrop]—it was kind of like drawing into another realm.”

“That connection to a divine being almost like something that’s beyond what we’re seeing on the stage—it’s beautiful.”