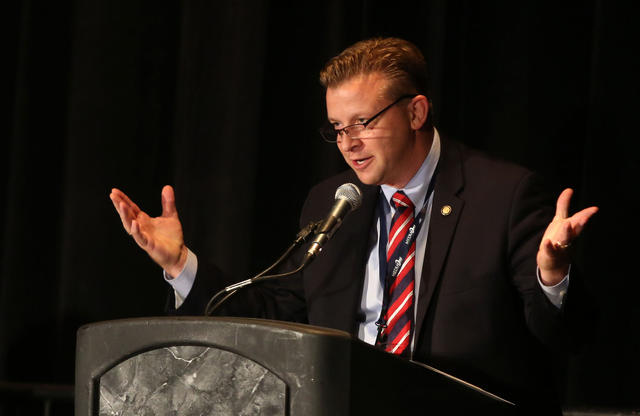 “It is my pleasure to have such fantastic performers showcase their talent here in Utah,” writes Salt Lake City Mayor Ben McAdams.

“I also commend your efforts to maintain the authenticity of traditions learned from your ancestors; traditions that still amaze audiences around the world. Shen Yun has become the number one live performance sensation worldwide and has delighted, dazzled and inspired thousands in over 100 cities across five continents. This celebration of traditional Chinese culture will certainly bring added joy, beauty, and grace to the lives of many Utahns.”

Murray City Mayor David Ted Eyre writes: “We are excited to witness what cannot be seen in China today, where traditional culture has been nearly lost with the past 60 years of rule.”

Read the rest of the letters below: