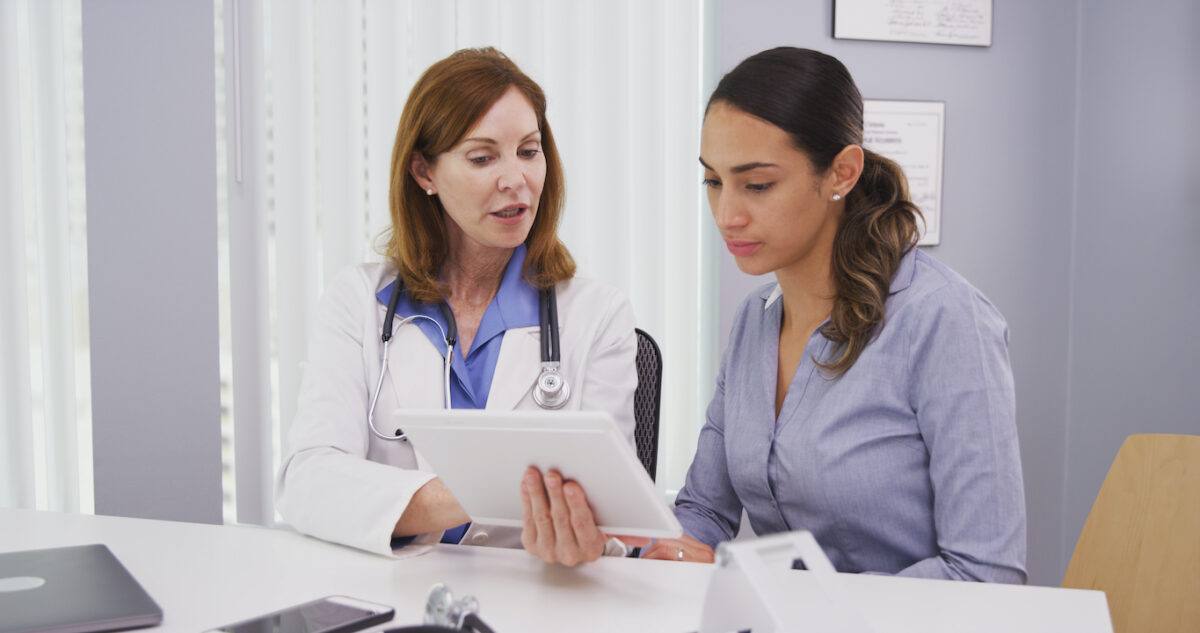 Reframing and focusing on the positives has been suggested as a way to buffer a possible nocebo effect.(Rocketclips, Inc./Shutterstock)
Mindset

Our Negative Expectations Can Create or Worsen an Illness

Most people are probably familiar with the placebo effect, but may not be aware of its less popular cousin, and opposite, the nocebo effect. According to the latest research, this mysterious phenomenon is perhaps more prevalent than many people realize, even medical professionals.

Let’s define them both.

The placebo effect occurs when someone is receiving either medication or having a medical procedure and experiences positive results even though the treatment or medication is inert. An example would be a clinical trial studying the effects of a new drug. There is usually a control group of participants given a “placebo,” often a sugar pill, that looks identical to the actual drug but contains no active ingredients.

The placebo effect occurs when the participants taking the sugar pill experience positive results even though the medication they took contained no medicine whatsoever.

The nocebo effect is the exact opposite.

The nocebo effect is when a patient experiences negative effects, symptoms, or side effects of a medication or treatment even though the drug or treatment was inert or contained no active ingredients.

Let’s use another example.

A patient is told she needs medication for her diabetes, and it comes as an injection. The doctor reads her the possible side effects, which include headaches, nausea, and stomach pain. The patient decides to proceed with the injection and afterward reports feeling all the listed side effects—when the injection she received was just water. These negative side effects demonstrate the nocebo effect.

What Causes the Nocebo Effect?

Apparently, the nocebo effect is prevalent in medicine, but its mechanisms aren’t well understood. Various studies on the subject suggest a number of contributing factors. Some of them are listed below.

Nocebo effects happen due to many factors and vary extensively depending on the individual. This makes trying to pinpoint the exact causes difficult.

The Nocebo Effect in Action

They concluded that, although puzzling, the nocebo effect was surprisingly common and something that should be taken into consideration by medical professionals in their daily practice.

In many of the experiments they studied, the suggestion or expectation of pain elicited significantly more negative responses from participants.

In one study, 50 participants suffering from chronic back pain were given a flexibility test. Half the test subjects were told they might experience some pain beforehand, and the other half weren’t. Afterward, the first group reported significantly more pain than the group that was kept in the dark, despite doing the same test.

Our perceptions may even prove fatal. In one case study, researchers noted one individual that attempted to commit suicide by swallowing 26 pills. Although the pills were only a placebo and unable to harm him even at such high doses, the patient experienced dangerously low blood pressure and needed fluid injections to be stabilized. His physiological reaction was based solely on his belief that he had taken a deadly dose of medication. Interestingly, after the patient was told that the medication was only sugar pills, his symptoms quickly disappeared.

It seems that words, thoughts, and expectations play a more significant role in our health than we may realize.

So how does the medical establishment treat patients effectively while being forthcoming about all the possible side effects they might experience, knowing that this information may cause them to occur?

The Tricky Issue of Informed Consent

This presents medical professionals with a bit of a conundrum because of something called informed consent. Physicians are obligated to inform their patients of all possible outcomes, side effects, and adverse reactions resulting from medications, treatments, and procedures to stay compliant with informed consent laws. The patient must consent to most treatments, having been told about all possible outcomes beforehand.

One way medical personnel can counteract the nocebo effect is by being mindful of how they talk to patients and the way they describe procedures. Reframing and focusing on the positives has been suggested as a way to buffer a possible nocebo effect.

An article from John Hopkins Medicine states that doctors-in-training spend just 12 percent of their time interacting with patients directly. Perhaps more time spent with patients and more time in medical school spent on learning how to communicate with patients effectively could help counteract nocebo effects.

It seems the healing process may be more complex than we may realize. Studies of the nocebo effect, and its counterpart the placebo effect, suggest that there are other things at play we don’t fully understand. An individual’s beliefs, expectations, the environment, the medical personnel they interact with, as well as their demeanor and the way the information is presented, all seem to play a role. Although the medical profession has made great strides in understanding how the human body works, we may still have a long way to go to unravel the mysteries of human healing.