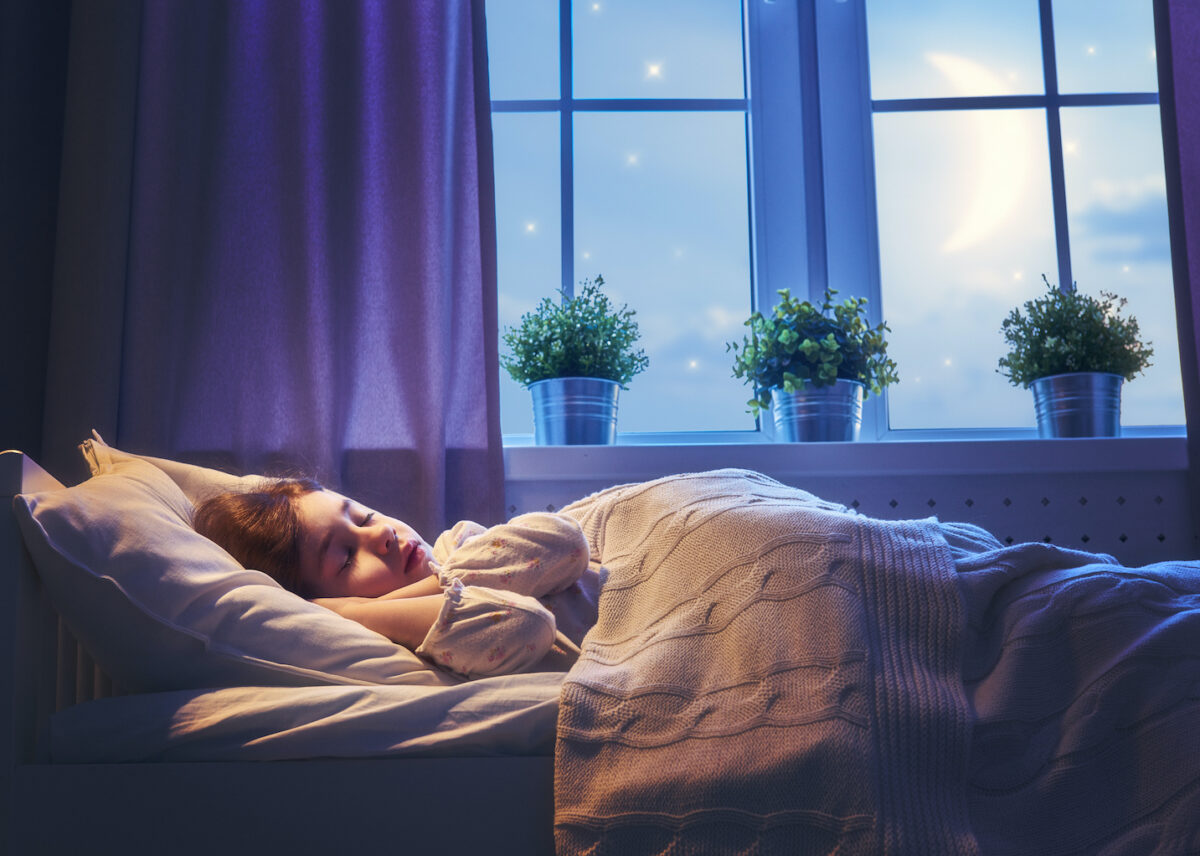 A new study has tracked sleep patterns at all ages, finding that Americans stay up late in their 20s, get the least sleep around age 40, and get the most after they’ve retired from work and/or the kids have flown the nest.

The findings were based on more than 11,000 Americans aged 6 and up who took part in a periodic health study between 2011 and 2014. Participants wore devices on their wrists that recorded movement, day and night, for seven days.

Reasons for the findings may be that teens and young adults operate on a rhythm that allows them to stay up later during the week, while also staying up later to be on social media or going out. The research shows they sleep in later on weekends.

Those around 40 may get less sleep because of their schedule, trying to balance their career, child care, and other things. Frankly, they may be the most pressed for time and therefore put sleep lower on their list of priorities.

Then, later in life, once family and work life slow down, adults tend to get into a better sleep groove and see the duration and quality of sleep increase.

How can you tell if your sleep habits have room for improvement?

It’s a red flag if you find yourself nodding off within minutes of sitting down. For example, you should be able to stay awake during a boring lecture or movie.

For some, the effort to improve could be as little as prioritizing sleep. Consistently pushing off sleep to watch Netflix, sports, or scroll through social media can lead to trouble. Boosting sleep’s value and turning off devices in the evening to stick to a bedtime routine is an easy way to improve sleep duration and quality.

If you’re getting eight hours of sleep each night but still feel groggy in the morning and throughout the day, it could indicate a health condition such as sleep apnea. Some people also feel better on slightly less sleep.

Mat Lecompte is a health and wellness reporter for Bel Marra Health, which first published this article.