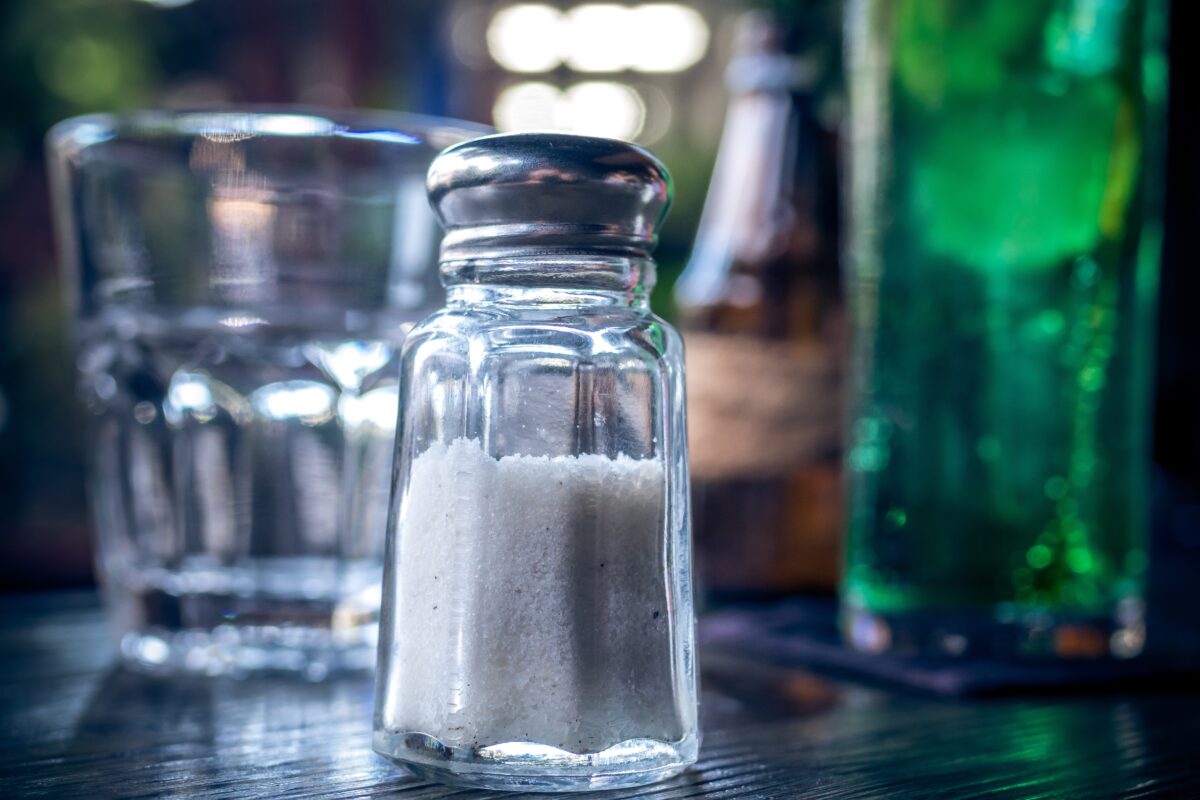 Iodine is a crucial micronutrient. Not getting enough can lead to intellectual disabilities and cancer. (Photo by Artem Beliaikin from Pexels)
Health Conditions

Iodine, an often ignored and tragically unappreciated micronutrient, is more important to your health than you might realize. In fact, it may be the key to improving your overall immunity and combatting the astonishing increase in autoimmune disorders, many of which set the stage for thyroid disorders and cancer to develop.

We’ve known for decades that our bodies require iodine for a host of bodily functions. In 1924, the first report of high rates of goiters (90 percent of which result from iodine deficiency) in certain geographical regions coincided with higher rates of cancer mortality. The connection between iodine deficiency and breast, stomach, thyroid, prostate, endometrial, ovarian, and colorectal cancers has been shown to be a “modifiable risk,” meaning that we have the power to lower our risks of these and possibly other forms of cancer.

And it’s astoundingly simple to resolve.

It might require adding a good iodine supplement to your daily routine, or it just might mean that routinely shaking a little of the right kind of salt on your food can make a big difference.

Yet even in our modern society, iodine deficiency remains a continually underreported causative factor of serious health conditions. A whopping 97 percent of Americans are deficient in iodine. It’s glaringly evident that far too many of us are vulnerable to a host of unnecessary (and easily avoidable) ailments as a result.

Iodine deficiency is connected to many of the most destructive health disorders of our time—including hypertension, cardiac arrhythmia, diabetes, brain diseases, polycystic ovary syndrome, and fibrocystic breast disease.

“Iodine deficiency is considered the leading preventable cause of preventable intellectual deficits,” notes a 2014 review article published in Endocrine Development.

Given the fact that iodine plays such a vital role in our health, I turned to Dr. David Brownstein, world-renowned iodine expert and author of the book “Iodine: Why You Need It, Why You Can’t Live Without It.” Brownstein believes that this critical element not only improves immunity, supports the adrenal glands, protects the breast, reduces fibromyalgia, normalizes hormone disorders, aids digestion, and prevents mental retardation, but that it also plays a vital role in the prevention of cancer.

There’s a lot of misinformation about iodine, but the main thing to remember is that iodine isn’t a toxic substance that should be avoided at all costs. Quite the opposite, iodine is a substance we simply can’t live without.

So why is this vital chemical element so misunderstood?

We don’t need to supplement because we get enough iodine from table salt.

Iodized salt was first sold in the United States in May 1924 and was considered a public health miracle at the time. The recommended daily allowance (RDA) of iodine was originally set in an effort to prevent an epidemic of goiters (an enlarged thyroid caused by an iodine deficiency).

But what many people don’t realize is that the amount of iodine added to refined salt is actually nowhere near adequate for our body’s needs.

So what’s going on?

The RDA of iodine is 150 micrograms of salt. Given the fact that Americans take in more than the RDA of refined table salt each day through processed foods and by the sheer amount we shake on our cooked food, why aren’t we getting enough iodine from processed salt?

One reason is that only about 10 percent of the iodine in our processed salt is absorbed by the body. So the old saying that “you are what you eat” isn’t exactly true. In fact, you’re what your body can absorb, digest, and process.

Salt has also long been demonized by many doctors and health “experts” who routinely admonish us to reduce the amount of salt we eat and adopt low-salt diets.

As a result, iodine levels have fallen by more than 50 percent over the past 40 years, according to the Centers for Disease Control and Prevention (CDC) National Health and Nutrition Examination Survey. The result? The perfect storm for propelling nearly the entire U.S. population and that of other western countries to become iodine deficient.

Let’s examine the facts. Iodine levels have plummeted by more than 50 percent over the past 40 years, as previously stated. Yet thyroid-related disorders (Hashimoto’s disease, Graves’ disease, and thyroid cancer to name a few) continue to increase at an alarming rate. It’s vital that we learn about the iodine connection and the simple ways to replenish this critical micronutrient.

Do You Have An Iodine Deficiency?

To do the test, you simply “paint” a patch of iodine on your skin, about two inches by two inches on the inside of your forearm. If you’re severely iodine deficient, the iodine will be absorbed into your skin and will fade from sight within eight hours. If it disappears anytime up to 24 hours, you’re deficient in this micronutrient. But if your body has adequate stores of iodine, the patch will take longer than 24 hours to fade.

A tincture of iodine is available in most drugstores or can be ordered online. J Crow’s Lugol Solution of Iodine (a combination of iodine and iodide) has been around since 1829 and is a dependable brand. You can often find it at your favorite pharmacy, or you could also order it online.

The Solution to Iodine Deficiencies

Don’t be afraid to shake a little salt on your food if it’s the right kind. In fact, limiting real salt can be dangerous. By adding real salt to your diet, you’re doing your body a favor. However, knowing which salt is protective and which salt isn’t is critical.

When you trade in refined, processed table salt for unrefined, natural salt such as Himalayan salt or black salt, you’re more likely to replenish your body’s requirement of iodine.

Brownstein recommended that the average adult consumes between half of a teaspoon and one teaspoon of unrefined salt daily.

Iodine is also found in abundant supply in wild-caught seafood, kelp, wakame, nori, and even foods produced on land that was once lower than sea level. Other good sources include grass-fed organic yogurt and milk, along with eggs, lima beans, and prunes.

The amount of an iodine supplement is determined by many factors, including the amount of deficiency, your body weight, and other factors. In this instance, “more” isn’t always better and a little goes a long way. Please check with your trusted health adviser to be sure this treatment is right for you and to determine dosage.

Ann Louise Gittleman, How Much Salt Do You Really Need? https://annlouise.com/womens-health/how-much-salt-do-you-really-need/ 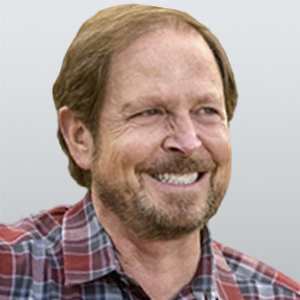