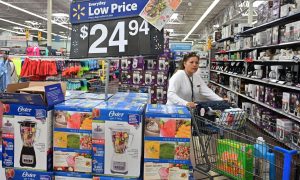 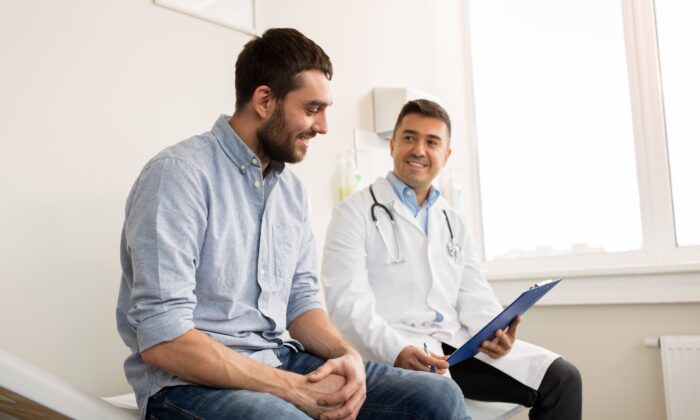 Your doctor's own belief in your treatment can become your belief, with measurable health outcomes, suggests a new study. (Syda Productions/Shuttterstock)
Mind & Body

How Your Doctor’s Opinion Influences How Well Treatments Work

Think you’re not easily swayed by the opinions of others? A new study might change how you feel about that—and about how well your pain medicine works.

The “placebo effect” works by the power of belief. Experiments are often conducted to compare treatments against placebo—sugar pills or fake treatments without healing compounds or mechanisms. Because in some cases, simply believing is enough to yield results. Placebos have been effective in easing several conditions, including pain.

A new study examined whether a doctor’s opinion about the efficacy of treatment might influence a patient’s response. Essentially, it examined the effects of a socially transmitted placebo.

Researchers from Dartmouth College had students play either “doctors” or “patients.” The “doctors” were given two creams and told one was “thermadol,” a product to relieve heat-induced pain. They were also given a control cream; however, both creams were basically Vaseline—they had no pain-relieving properties.

In three separate tests, the “patients” had both creams applied before exposure to pain-inducing heat. Each time, the participants said that the cream called “thermadol” worked best. This was not only verbally reported, but algorithms measured their facial expressions to identify signals of pain like raised eyebrows, brow wrinkling, and stiff lips. And because the “doctors” believed the two creams were different, they displayed belief in the “thermadol.”

Luke Chang, an author of the study, said, “when the doctor thought that the treatment was going to work, the patient reported feeling that the doctor was more empathetic,” indicating that social cues may have something to do with more than just opinion.

It seems that a doctor’s opinion, in addition to how he or she explains a particular treatment, may go a long way in how well a pain treatment works for you.