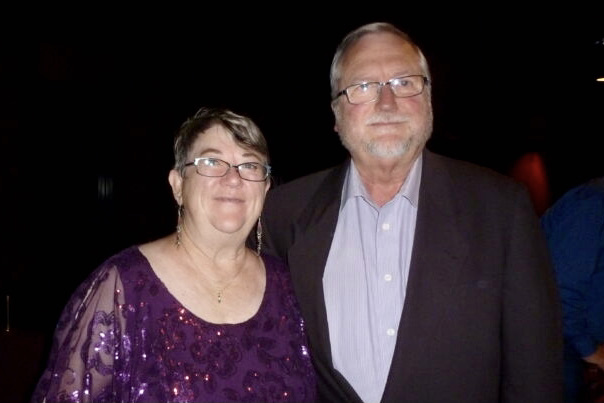 “I’m struck by the level of excellence,” the trombone and low brass instrumentalist said. “Not only the musicians [and] the quality of the music, but the dancers and the costumes … it’s just a total experience—it’s fantastic!”

New York-based Shen Yun enthralls audiences on four continents each year. It presents vignettes from the 5,000 years of Chinese civilization as it existed before communism. Classical Chinese dance, a live orchestra, and a patented digital backdrop blend together into one experience that cannot be found elsewhere.

The unique blend of sound coming from the orchestra pit was something that captivated Mr. Graves’ trained ear.

Everything is so clear and they play their parts so well. I can hear all the different parts very well, and of course, the string players are wonderful too!
— Ron Graves

“Everything is so clear and they play their parts so well. I can hear all the different parts very well, and of course, the string players are wonderful too! But I really appreciate that I notice in front of the conductor, there’s a couple of traditional Chinese instruments. I think one of them is called the erhu … I heard those incorporated in the rest of the music and thought it was a very good effect,” he said.

Graves was referring to Shen Yun’s East-meets-West orchestra, which opens each show with the resonance of a large gong; the curtain then rises with music from the orchestra, revealing a colorful tableau of dancers.

“In the West, we have things called leading tones and a different scales than they use in the East, and somehow they have incorporated both of these into this music. So I’m looking forward to learning how they did that and made it work so well,” Graves said.

Mr. Graves was so impressed with the music and storytelling that he bought one of the Shen Yun song books in the theater lobby.

Shen Yun’s mission is to revive Chinese culture despite the Chinese communist regime‘s attempts to destroy it.

Mr. Graves joins a long line of musicians who have sung their praises for Shen Yun, which has inspired many artists worldwide.

In addition to accompanying the stage performances, Shen Yun’s musicians also perform as Shen Yun Symphony Orchestra (SYSO). In its latest performance in 2019, SYSO presented classics from such composers as Tchaikovsky, as well as original pieces in its signature East-meets-West arrangements.

With reporting by Sonia Wu.