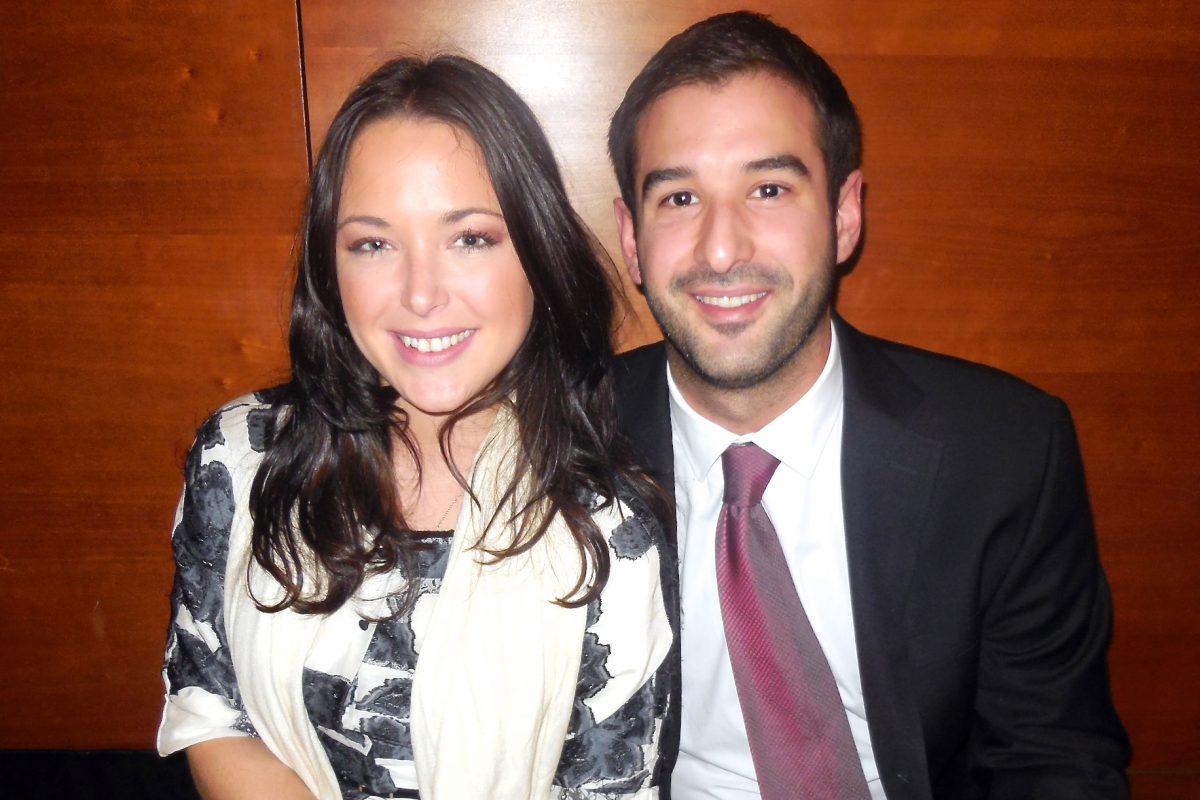 AUSTIN, Texas—Shen Yun was again on display at Austin’s Long Center for the Performing Arts on Dec. 28.

That energy was certainly not lost upon Kristen Palmer, an actress best known for her role in the TV series The Wingmen.

“It is beautiful,” she said.

She added that the entire performance, from the costumes to the integration of the digital backdrop, “was executed really well on stage. All the performers were really uniform—it was really breathtaking.”

Ms. Palmer was also impressed by the spirituality “definitely coming through in the performance.” She attended the performance with Daniel Nicholson, a business owner.

Mr. Nicholson was touched by uniqueness of China’s traditional civilization, and felt that the entire performance was “just very visually captivating.”

“It has been extremely enjoyable,” he said.