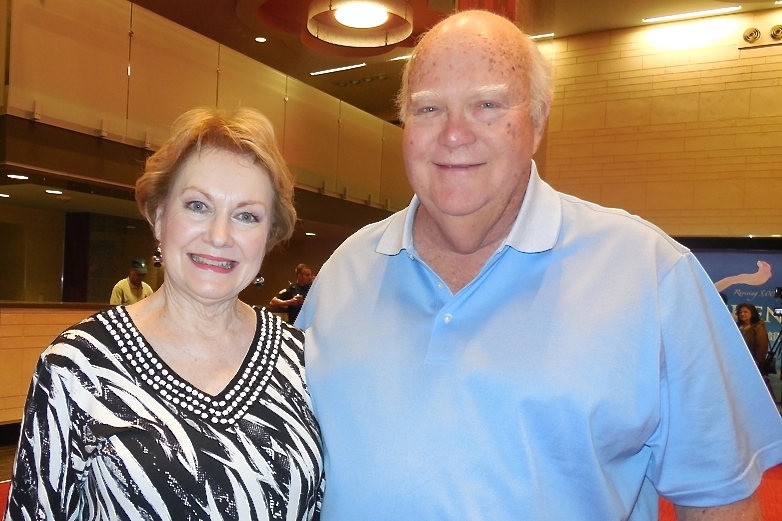 Mary Brown, retired VP with Pulse: "I thought the music was so soothing and so peaceful, and we were so relaxed the whole time, and we just love it." Rex Brown, retired from a telecommunication company: He liked, "the dances, how they choreographed the smoothness—I like order, and it was very orderly and disciplined." (Stacy/Epoch Times)
Shen Yun

SAN ANTONIO—New York-based Shen Yun endeavors to bring back China’s traditional culture through excellence in dance and music that reflects the true principles and values of the country’s ancient heritage. As such, it presents 5,000 years of divinely inspired culture to the world, as explained on the company’s website.

Here are some audience photos and responses from San Antonio’s performances.