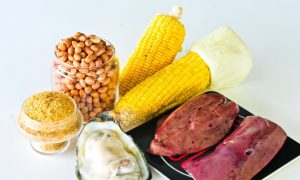 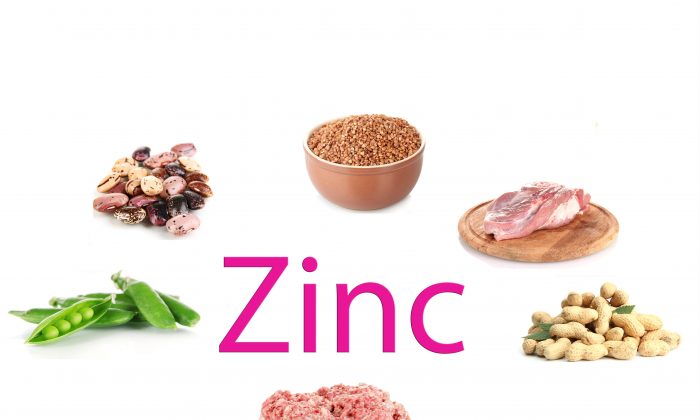 Zinc is one of the trace elements essential for good health. But taking zinc supplements to fight respiratory infections may be more trouble than it’s worth.

Long before zinc was known as a cold cure, it was an unusual metal. The name comes from an old German word zink, meaning peaked or pointed. It was first mentioned in the West by Paracelsus, the renowned Swiss herbalist and alchemist of the 16th century, although India had developed zinc smelting techniques a few hundred years before.

Zinc is a brittle metal, but it does not rust so it is used to protect other metals, like iron, from corrosion. Today, zinc has numerous applications in industry—from batteries to rubber making—and as a result there is considerably more zinc found in the water and environment. In 1983, zinc replaced copper as the main metal in U.S. pennies.

The importance of zinc on human health was revealed about 50 years ago with signs of zinc deficiency in the developing world. Where there were symptoms of impaired growth, acute diarrhea, and immune dysfunction, researchers found low zinc levels in soil and a population with poor zinc absorption due to high concentrations of phytic acid from a predominantly cereal grain based diet.

In our bodies, zinc has an important relationship with cadmium, an extremely toxic heavy metal that occurs naturally in the environment, and also used in the production of hydrogenated oil, cigarettes, instant coffee, and cola. If zinc is too low, a person becomes vulnerable to cadmium exposure. Adequate zinc levels prevent cadmium absorption.

Oysters, herring, and red meat are foods with the highest concentrations of zinc, but it is also found in pumpkin seeds, lentils, and spinach. If you’re looking to optimize your zinc intake through diet, chew food well. Zinc supplements often take the form of a lozenge because of how well it absorbs in the mouth.

Zinc deficiency is still a serious problem in developing countries. According to the non-profit International Zinc Association, zinc deficiency is ranked as the fifth leading risk factor in disease.

In the industrialized world zinc deficiency is rare, but supplementation is popular. Zinc comes in lozenges, syrups, nasal sprays, and more.

When shopping for zinc supplements, consider the chelator—an organic acid required for cells and tissues to absorb minerals. A comparative study from 1987 identified zinc picolinate to be the most absorbable form. Zinc citrate is often used in toothpaste and mouthwash to prevent plaque.

Since the 1980s, zinc supplements have held a reputation for shortening the duration of colds and flus. Zinc ions have been shown to exhibit antiviral properties, and a study published in JAMA in April 2014 found that zinc supplements can shave off about one day of illness. Previous studies suggest that zinc taken in the early stages of an infection may also shorten its duration and severity.

Zinc supplements are also promoted to increase male sex drive, or as a performance enhancing supplement for athletes. But too much can cause problems, and for some an overdose is easy to achieve. In 2009, the U.S. Food and Drug Administration warned consumers against Zicam—a cold and flu remedy nasal spray featuring zinc—because 130 people reported losing their sense of smell in the first couple doses.

Excess zinc can lead to other symptoms such as a metallic taste in the mouth, headache, vomiting, and diarrhea. Elevated zinc levels may also reduce the effectiveness of antibiotics and other drugs.

So how much is too much?  Some health experts believe a balanced diet provides adequate levels, and supplementation is usually not necessary, but individual needs and absorption rates can vary. The International Zinc Association says that children, pregnant women and lactating mothers, athletes, vegetarians and the elderly often require more zinc. The National Institutes of Health advises no more than 40 mg per day.