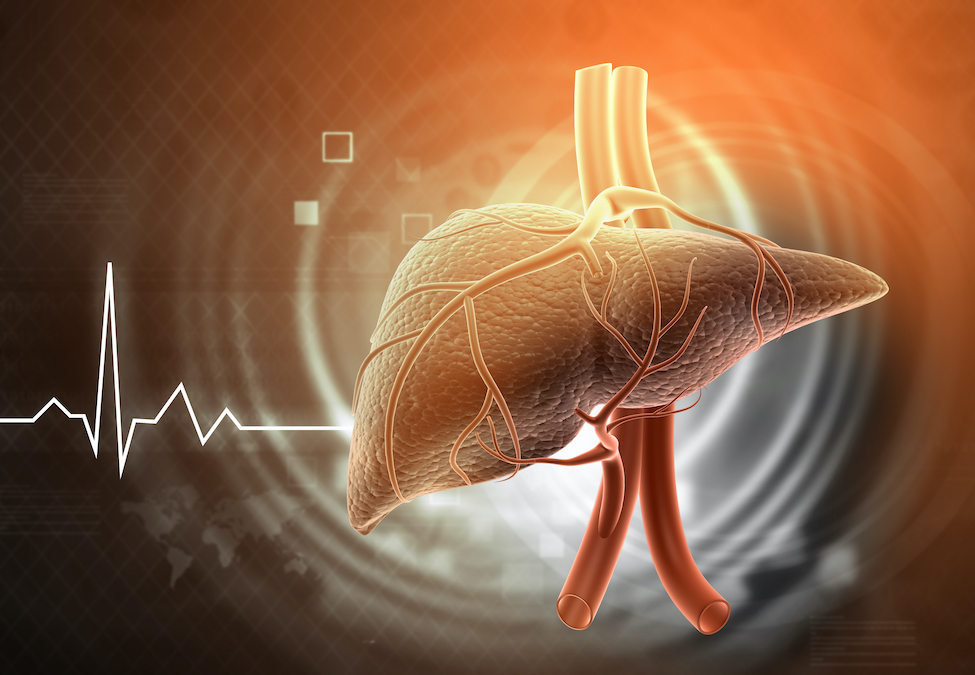 The liver has an incredible capacity to rebuild itself as long as you don't abuse it too much for too long.(Explode/Shutterstock)
Liver Health

Will Your Liver Repair Itself After Years of Drinking?

One of the most interesting and well-known facts about one of your body’s most vital organs, the liver, is that it can repair itself. But just how much can it do?

If you’ve been drinking for years, let’s say, can your liver just fix itself, so it’s like you never touched the stuff?

It really depends on the level of damage that’s done.

If you stop drinking during the first two stages, your liver will likely repair itself. The length of time, however, will depend on the severity of the condition. Healing can begin within days and take a few weeks to a year for the liver to completely recover to its original function. You’ll want to eliminate alcohol intake during this time and try to eat as healthily as possible.

On the other hand, if your liver disease has progressed to the point of cirrhosis, which is marked by scarring on the liver, your organ will not be able to repair itself. The scars are permanent, and continuing to drink may lead to liver failure and a host of other deadly risks.

Because you may not notice any symptoms until the second stage of a liver problem, it’s a good idea to take inventory of how much you drink. If you’re exceeding one standard size drink per day as a woman, or two as a man, your liver is unlikely to be in top form.

If you begin to notice discomfort in the abdomen, fatigue, unexplained weight loss, loss of appetite, or nausea, it may indicate early-stage liver problems. A blood test and ultrasound can help determine the overall health of your liver.

So, in short, your liver can repair itself up to a point. To maintain liver health, consume a low to moderate amount of alcohol and keep up with doctor’s appointments.

Mat Lecompte is a health and wellness reporter for Bel Marra Health, where this article was first published.