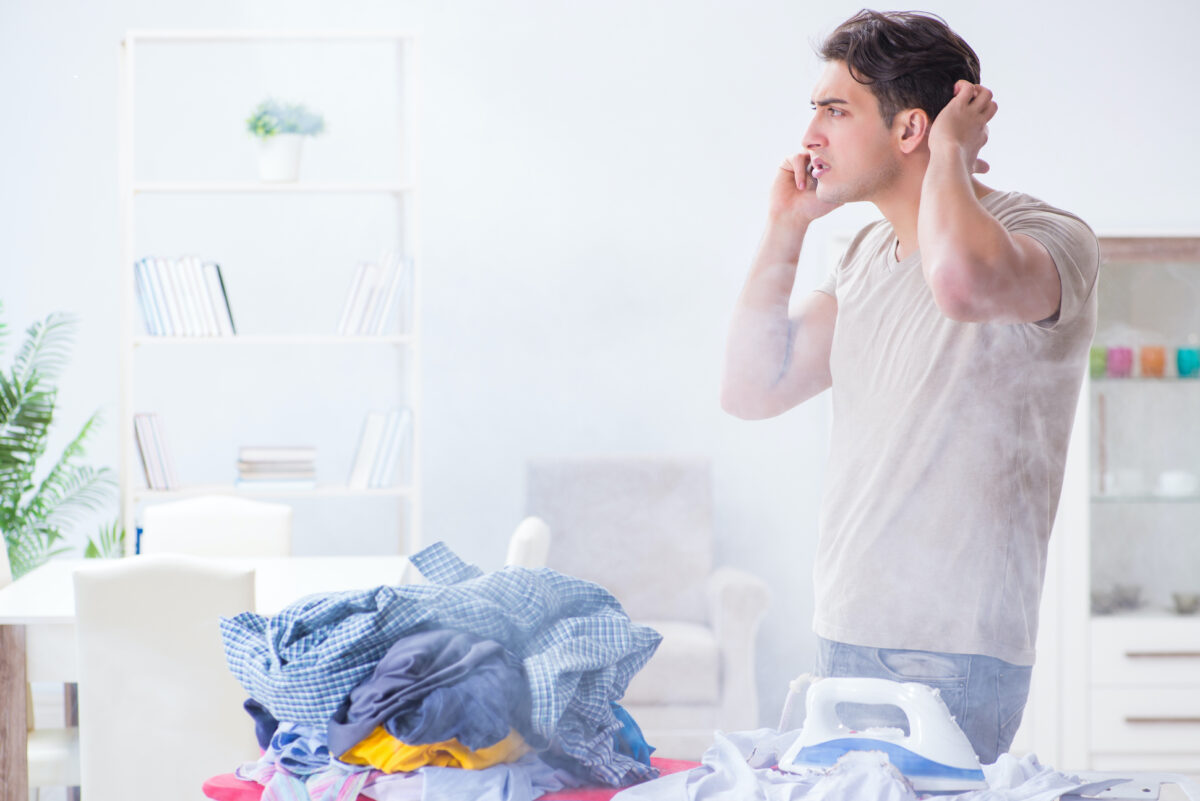 Why We Shouldn’t Multitask

Focusing on one thing at a time is a healthier way to live, from both Eastern and Western perspective
BY Emma Suttie TIMEFebruary 19, 2022 PRINT

How many of us were raised singing the praises of multitasking? That shining beacon of productivity we are all supposed to aspire to? But the ugly truth is that multitasking is not only bad for our brains, it turns out that we are simply not designed for it.

Most of us spend a large part of every day multitasking. Whether it is listening to the radio while making breakfast, reading the newspaper while we eat, or scrolling through our Instagram feed while at work, we are routinely doing several things at the same time.

Multitasking seems like a great way to be productive by doing many things at once. But, what is actually happening is that we are switching our focus from one thing to another because the brain simply can’t do more than one thing at a time. In fact, research shows that multitasking reduces our ability to focus, increases levels of stress, and causes us to make more mistakes.

Multitasking and the Brain

Recently, there has been a lot of research investigating the functioning and processing limitations of the brain. An article published in the journal Cerebrum in 2019 summarizes several interesting findings, including that we tend to overestimate our ability to multitask effectively when, in reality, there is almost no correlation to our actual abilities. Research has shown that the brain is suited to only do one thing at a time and multitasking places a burden on several important systems. Research shows that multitaskers complete tasks more slowly with less efficiency and are more easily distracted.

In a study conducted at the Massachusetts Institute of Technology, scientists present the dangers of multitasking, particularly in the context of driving. When the brain switches from one task to another, it is using what neurologists refer to as executive function. These are cognitive processes used to determine, how, when, and in what order tasks are performed.

This happens in two parts. Goal shifting and rule activation.

These are what psychologists call “task switch costs,” which are the negative effects associated with switching from one task to another. They result in a decrease in accuracy and an increase in the time it takes to complete a task. All these processes take fractions of a second, but that time can add up when we are continually switching back and forth, and can become potentially dangerous when we are doing something where our undivided attention is critical, such as driving.

The MIT study’s findings explain that our eyes are only able to see clearly at the center of our vision and the brain “fills in” the rest of the information in the visual field. The average adult is only able to perceive and process three or four things simultaneously, and cognitive performance decreases the more we try to process. Multitasking may be benign when we are doing something such as folding laundry while watching TV but it can be catastrophic amid tasks where fractions of a second matter, like driving. The study estimates that distracted driving accounts for 50 percent of all accidents on the road.

An Eastern View of Multitasking

In Eastern medicine, the harmful effects of multitasking are well known, but their source is perhaps unusual. Multitasking is seen not to affect the brain per se, but the spleen. Yes, you read that right. The spleen gets little attention in Western medicine but is of vital importance in Eastern medicine. The spleen is located in the upper left quadrant of the abdomen, is an important part of the immune system, and is the largest lymphatic organ in the body.

In this view, the spleen is directly related to our capacity for processing information. How well we manage our thoughts, concentrate, exercise discernment, and form intentions are dependent on the strength of the spleen.

This idea may seem odd, but the more we learn about the impossible complexity of the human body, the more we learn that it functions as a highly integrated whole. It’s now well recognized that what we eat affects mood, and how we move affects cognition and our chances of developing Alzheimer’s.

So while Western science describes multitasking based solely on its effects in the brain, it’s important to recognize that what happens in the mind has cascading effects on the body. In the Eastern medical view, the spleen has a significant role within this process.

Worry and overthinking both are associated with the spleen, and overindulgence in either impedes its ability to perform important functions in the body. This isn’t unlike the discovery that stress shifts the body’s biochemistry in profound ways, rousing different hormones and activating or shutting down different processes. Similarly, a spleen weakened from other factors, such as too much external stimulation, makes a person more susceptible to worry which can develop into things like anxiety and depression, commonplace in the modern world.

And just as nutrition or exercise can affect our emotions and neurology, in the Eastern view, cold is an important factor that impairs the spleen’s ability to digest and process properly. Cold slows, hardens, and constricts various processes in the body and is also seen to “extinguish the digestive fire.” Putting ice in drinks and eating cold foods, especially ice cream, weakens the spleen. The spleen also has important responsibilities in creating qi, which is the energetic force that powers all biological processes, so keeping it functioning optimally is important for the health of the entire body. Qi is largely created from the food we eat and the air we breathe.

In the Eastern view, one of the best ways to support the spleen and ensure that it can process various stimuli properly is by doing one thing at a time, and doing it with mindful intention. This allows the spleen to focus all of its energy on the task at hand efficiently, without waste.

One way to support this is by reducing other loads on the spleen. For example, you can reduce the digestive load by eating soups. These are warming and take little energy to digest. That’s also the reason they are prescribed when we are sick, as our bodies need to conserve energy for fighting off invading pathogens.

We can also help the spleen conserve precious energy by chewing our food well. This, along with eating slowly, and mindfully—while not doing anything else—are simple but highly effective ways to keep the spleen in good working order.

With this in mind, the spleen is a very overworked organ in the context of our busy modern lifestyles. Our over-busy lives, complex processed foods, environmental toxins, and cacophony of media leave us overwhelmed. That takes a toll not only on the brain, but also on the spleen’s finite capacity for digesting and processing. Doing one thing at a time and taking frequent breaks is important for a healthy body and mind.

Scientists suggest some ways that we can break the multitasking habit.

The first thing to do is evaluate all the things you are trying to accomplish and prioritize them. Then simply do the most important one first and try to allot a specific amount of time to it, like an hour or two, before moving to the next task on your list.

Schedule a specific time of day to do things like checking your email, looking at social media, and anything else that you feel has a strong pull on your attention. This will allow your mind to relax, knowing it will get to do those things, but also allow it to focus on the task at hand.

Putting cellphones and other devices that cause distractions in another room can also help break the habit of multitasking. Removing the temptation to check email, or look at notifications will help your brain focus, your body relax, and make you more productive.

Multitasking seems to be a natural byproduct of living in a fast-paced environment and having a wealth of information at our fingertips. While this is a wonderful benefit of technology and living in the information age, balancing how much we take in at any one time can prove a little more challenging.

The fact that science is discovering that this simply isn’t good for us and that the benefits we may feel from doing many things at once simply don’t exist, may encourage us to get back to just doing one thing at a time with attention and focus. After all, it seems that this is the way we were designed to be.