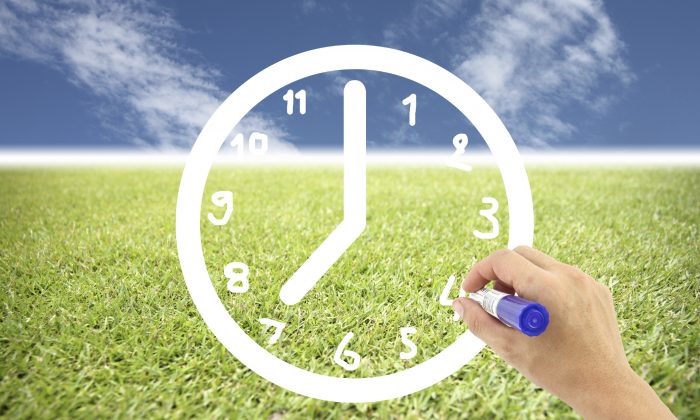 This simple screening can help identify dementia
By Conan Milner

Many doctors use a simple screening test to identify dementia, although it looks a bit more like art than science. It is both noninvasive and drug-free, yet has been shown to be very effective.

It’s called the clock test. All you need to take it is a pencil and paper.

First, draw a circle and turn it into a clock face, filling in all the numbers. Next, draw the hands pointing toward the time 3:20.

Drawings are scored based on degree of accuracy. For those who draw a decent clock yet place the hands on the wrong time, they still earn a passing grade. If you’re more familiar with a digital clock, remembering the analog format can be a challenge.

Mental decline is revealed in drawings where the numbers are grouped in odd ways or which fall outside the circle. Drawings with little resemblance to a clock point to severe cognitive damage. In these cases, families may get the first conclusive evidence of a serious problem.

Everyone appreciates a test that is easy to administer, but why and how does it work?

Canadian researchers looked at the widespread use of the clock test over the course of 15 years and found it to be superior to several other cognitive evaluations.

Their study, published in the June 2000 edition of the International Journal of Geriatric Psychiatry, concluded that the clock test is effective because it “taps into a wide range of cognitive abilities including executive functions.” Researchers said the test provides “early detection of dementia” and can monitor “cognitive change.”

Dementia is caused by damage to the brain cells and manifests as much more than a failing memory. Dementia includes the erosion of several mental functions, such as concentration, communication, visual perception, reasoning, and more.

According to the Alzheimer’s Association, cognitive decline is a not a normal part of aging, despite widespread belief to the contrary. So how can you preserve your ability to draw a convincing clock when you reach your golden years?

Experts say that when it comes to the brain, you either use it or lose it. Studies have shown that people who regularly subject themselves to mental challenges (such as writing, doing puzzles, or playing a musical instrument) are better able to stave off dementia.

Scientists have even identified a biological marker to account for the decline. Beta-amyloid is a toxic protein found in high concentrations in the brain tissue of Alzheimer’s patients. According to a study published in the January 2012 edition of the Archives of Neurology, the brains of seniors who regularly engaged in mental activities had less beta-amyloid than seniors who rarely read, wrote, or played games.

Don’t wait until you’re old to exercise your brain. Researchers found that the earlier in life subjects engaged in mental challenges the more likely they could prevent beta-amyloid accumulation. A September 2013 study from the Stanford University School of Medicine found that beta-amyloid plaque begins destroying synapses long before Alzheimer’s symptoms manifest.

Like any other screening method, the clock test isn’t perfect. Sometimes the patient does not understand or simply cannot hear the instructions well enough to execute it properly. A patient may also be able to draw a perfect clock, but still cannot recognize his wife of over 50 years.

When it works, the clock test can mark improvement. Test takers can fail miserably one day, but may later draw an accurate clock once they’ve had sufficient time to consider the problem. In this case, the clock test serves not only as a diagnostic tool, but also a form of therapy, helping the brain repair damaged connections.

Of course, engaging in mental challenges is just one part of addressing the complex picture of dementia. Genetics and environmental factors also contribute to beta-amyloid production. Heavy metal exposure and synthetic food additives may contribute to dementia.

Regular sleep, exercise, and a diet high in antioxidants and omega-3 fatty acids have been shown to slow and even reverse cognitive decline. Supplements such as Panax ginseng, magnesium, and turmeric also show some preventative promise.