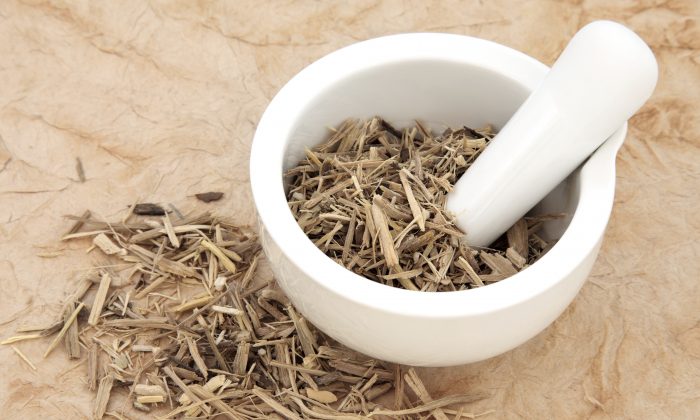 Siberian Ginseng for Energy and Endurance

Adaptogen is a term used to describe herbs that help the body adapt to stress. Today, several herbs fall under this category, but the name was first given to Siberian ginseng.

A Soviet scientist invented the term in 1947 while he was studying the actions of Siberian ginseng as part of a Cold War investigation to find herbs with the potential to strengthen Soviet soldiers. Scientists saw success with the army, so Siberian ginseng was also given to Russian cosmonauts and Soviet Olympic athletes to increase their stamina and endurance as well.

Siberian ginseng is the name everyone knows, but today you can only find the herb under its botanical name: Eleutherococcus or eleuthero. A provision in the 2002 Farm Bill prevents product labels from using the term “ginseng” with any plants outside the Panax genus. Siberian ginseng is a close relative, but not that close.

Siberian ginseng is a name that was given to this herb when it was first marketed to the West a few decades ago. It is found all over East Asia and has been used in China for at least 2,000 years. But since most of the modern research came out of Russia it picked up the Siberian moniker.

The ginseng half of the name served to woo consumers with a trusted brand. Siberian ginseng has similar characteristics to Panax ginseng—a man-shaped root with a long reputation for bringing strength and vitality to the old and weak. However, Panax ginseng is one of the most revered and expensive herbs in traditional Chinese medicine, while Siberian ginseng is comparatively cheap and easy to come by.

In traditional Chinese medicine, Siberian ginseng is known as “ci wu jia”—a name referring to the plant’s five-leaflet pattern and spiny stems. Ci wu jia may not enjoy the same status of true ginseng, but it’s still considered a valuable medicine. Chinese herbalists use it for symptoms associated with spleen- and kidney-yang deficiency: poor appetite, fatigue, sore back, and general weakness.

The renowned Ming Dynasty physician Li Shizhen recommended Siberian ginseng to heal hernias and weak tendons, and to slow the effects of aging.

Modern studies have found more uses for this plant. In Germany, it is often used to support cancer patients undergoing radiation and chemotherapy. In Russia, Siberian ginseng was given to people living near the Chernobyl accident to counteract the effects of radiation poisoning. Other studies suggest that Siberian ginseng is good for preventing herpes outbreaks and yeast infections.

Commission E—a German regulatory agency that evaluates botanical medicine—approves Siberian ginseng for exhaustion. The herb is often used to minimize the effects of chronic illness such as chronic fatigue syndrome or other illnesses characterized by exhaustion. Those without chronic illness use Siberian ginseng to enhance mental and physical performance, as well as immunity.

Once you’ve taken Siberian ginseng for a while, give it a rest. Due to its stimulating nature, herbalists recommend a few weeks’ break following a month or two of treatment. Commission E advises no more than three months of continuous use. Too much can cause jitteriness, insomnia, and a rise in blood pressure.

Look for products standardized to contain at least 0.8 percent eleutherosides. The general recommended dose is between 100 milligrams and 300 milligrams a day, but some can safely take more. Cut back if you feel too wired.